Prophylactic endoscopic clipping does not prevent delayed post-polypectomy bleeding and should not be used routinely in most patients, results of a study suggest. 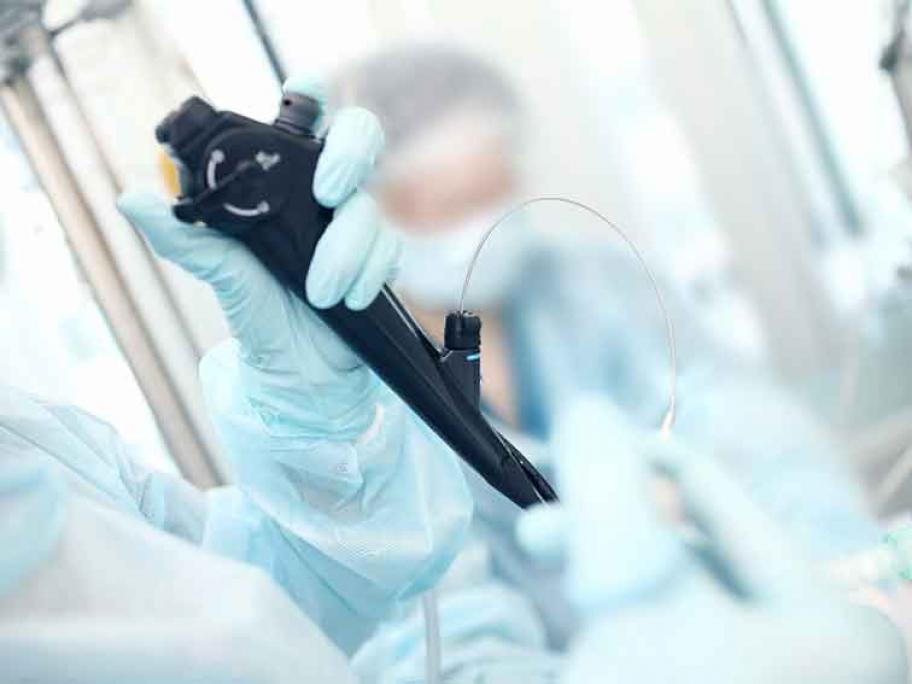 Canadian researchers examined records of more than 8300 colonoscopies involving polypectomy, comprising 3424 with clipping and 4942 without.

Delayed post-polypectomy bleeding was defined as any rectal bleeding requiring a visit to the ED or admission to hospital within 30 days of polypectomy.