The authors say a 'one hit' model may explain their findings
2 minutes to read
By Reuters Health,
Staff writer

Impairment in cognition in schizophrenia may be as severe after first-episode psychosis as it is in people with chronic schizophrenia, study results suggest. 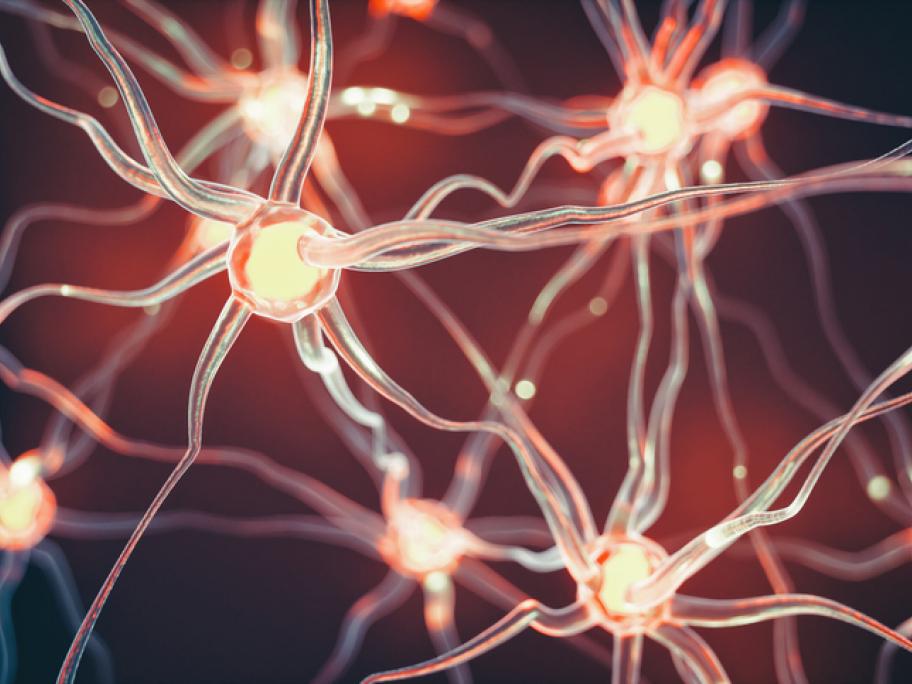 Mexican investigators examined the time course of cognitive deficits in their study of three groups of antipsychotic-naive patients: 87 at clinical high risk for psychosis, 64 with first-episode psychosis (duration of less than 74 weeks) and 40 with chronic schizophrenia (duration 74 weeks and over). They also