The procedure can be avoided with negative results for both HPV DNA and cytology, a study suggests
2 minutes to read
By Clare Pain

Patients with recurrent post-coital bleeding who are negative on HPV DNA  and cytology co-testing might only need colposcopy if there is a clinical suspicion of cervical cancer, Melbourne clinicians say. 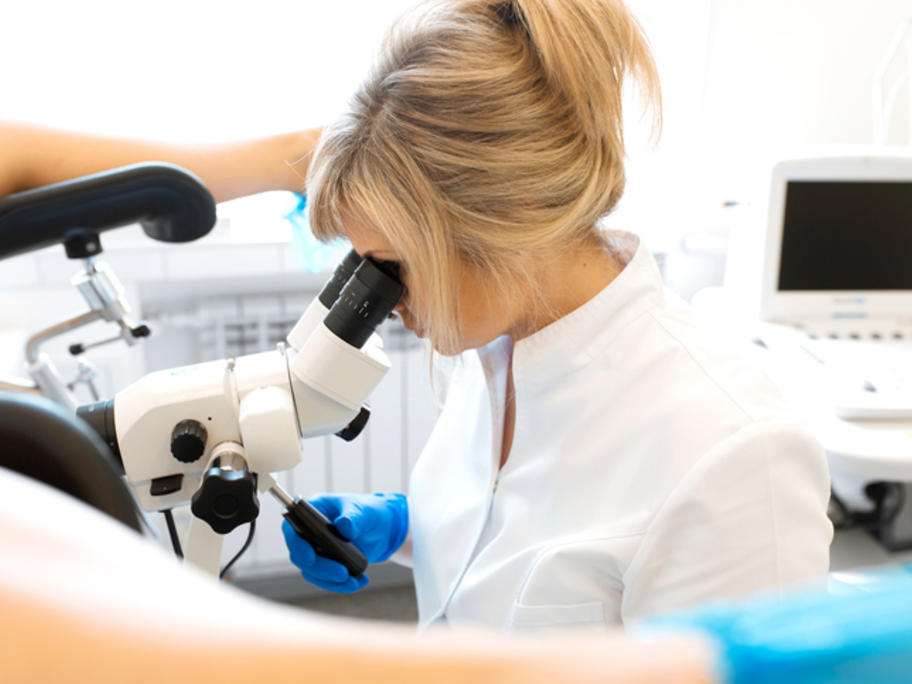 They analysed data on more than 2000 women who attended the Royal Women’s Hospital, Melbourne, for colposcopy between 2000 and 2019 to investigate recurrent bleeding after sexual intercourse.

The data was analysed in two cohorts. The larger cohort of 1846 women had

Australian Doctor
Medical Must-See: CT shows nothing is quite where it’s supposed to be
Medical Observer
Real Case: Wrist pain that sounds like gout and looks like gout, but is it gout?
6Minutes
Doctors furious at GP's suspension over 'promised' laptop: UK
Sponsored
The Diabetes Report: tips for navigating new and old therapies