The findings underscore the need for frequent screening of patients throughout life, say authors
2 minutes to read
By Clare Pain

More than one in five people with type 1 diabetes also have another autoimmune condition, according to findings from a large study of adults in Finland. 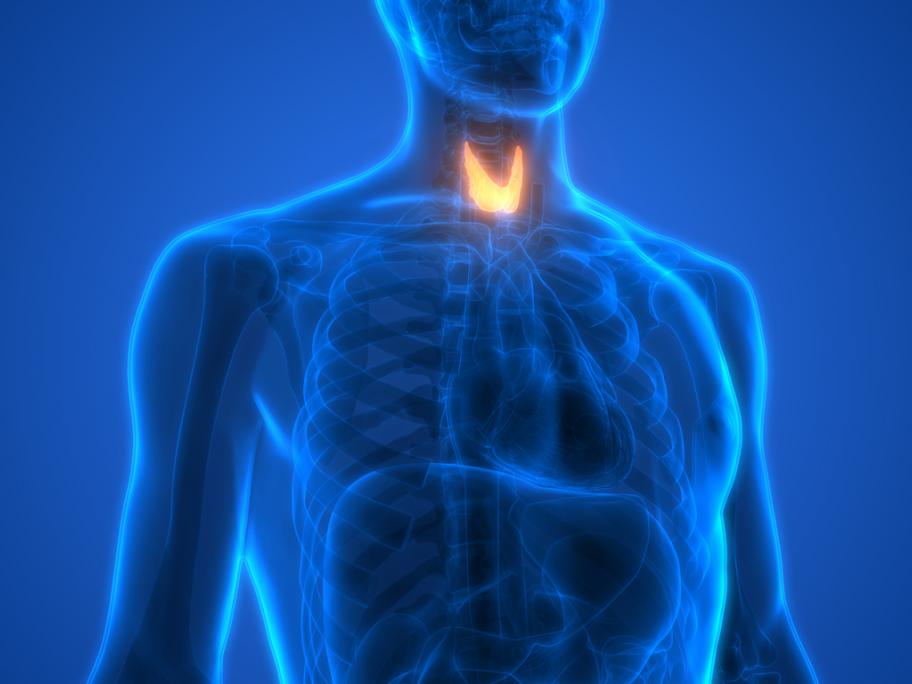 Almost 4800 patients from a Finnish registry of people with type 1 diabetes (mean age 51, mean 36 years diabetes duration) were matched with 12,700 controls from the general population who did not have the disease.

Some 23% of the people with diabetes — 32% of women and 15% of men — had at least one other autoimmune disease, including hypothyroidism or