NSAIDs should be discontinued or a PPI added if the antidepressant is indicated, researcher suggests
2 minutes to read
By Reuters Health

Adding an SSRI significantly increases the odds of developing an upper gastrointestinal bleed in patients on NSAIDs, according to findings from a systematic review and meta-analysis. 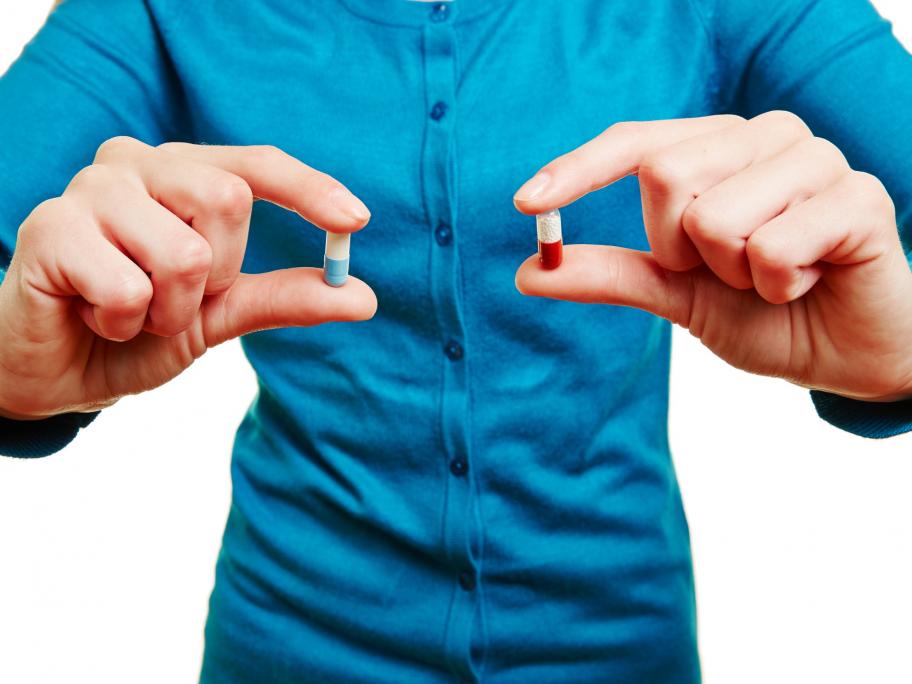 Based on data from 10 studies, the US investigators found a 75% increase in the odds of gastrointestinal (GI) bleeding with concomitant use of the agents.