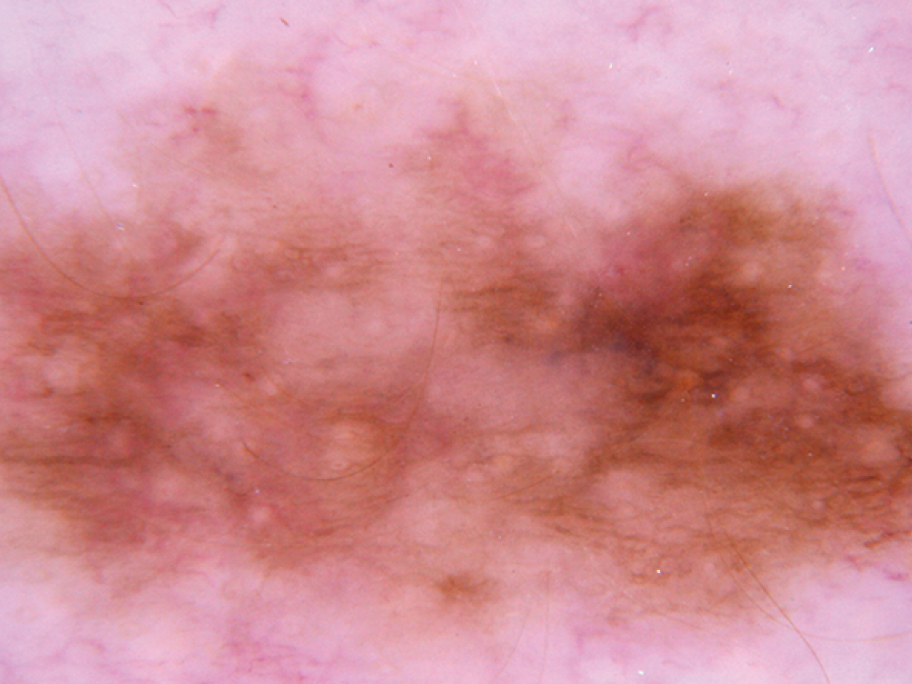 Opposing reports of the effect on survival of having more than one primary melanoma may be because of the use of inappropriate statistical methods, Australian researchers say.

Their meta-analysis of just four studies, using ‘correct’ statistical methods, shows that, over the same time period, people with more than one primary melanoma are 39%