An assay used for Creutzfeldt-Jacob disease might serve as a biomarker for Parkinson's, researchers say
2 minutes to read
By Clare Pain

Diagnosis of Parkinson’s disease might be readily confirmed with a simple skin biopsy if US-led research comes to fruition. 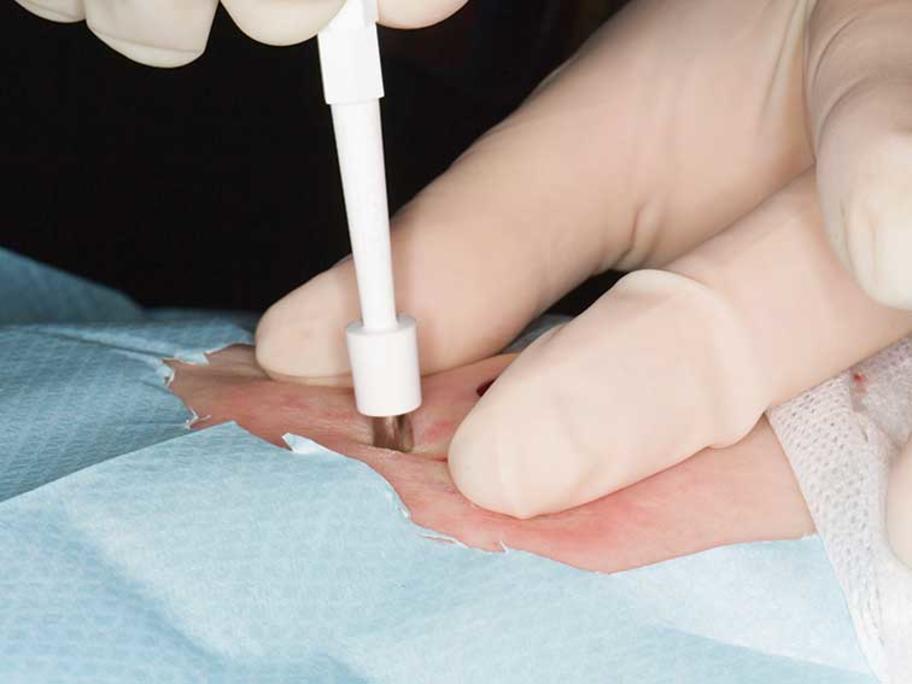 Researchers have adapted two assays used to detect prion protein in Creutzfeldt-Jacob disease (CJD) to enable them to detect pathological alpha-synuclein, a protein found in Lewy bodies in the brain in Parkinson’s disease, using a skin punch biopsy.

The work builds on recent evidence that suggests misfolded alpha-synuclein, both in the brains of people with Parkinson’s disease