Large-scale studies are needed to elucidate the role of markers such as IL-6 and cortisol, researchers say
2 minutes to read
By Reuters Health

Numerous cerebral spinal fluid biomarkers are elevated in adults with unipolar depression, implicating disruptions in several neurocircuits, according to findings from a new meta-analysis. 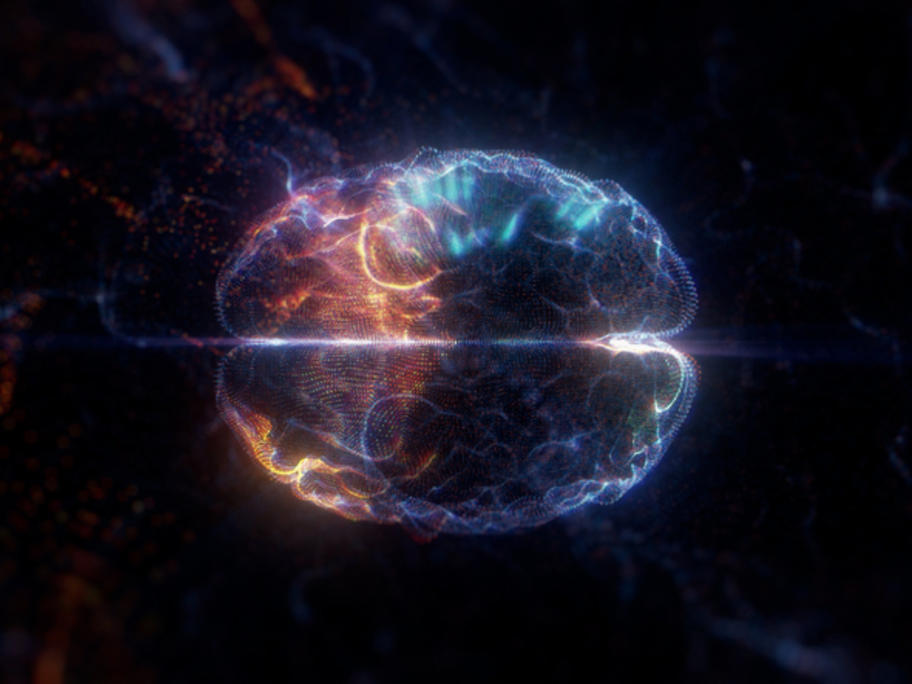 Danish researchers say their findings suggest that a dysregulated dopaminergic system, increased neuroinflammation and impaired neuroplasticity as important factors, among others, in the pathogenesis of depression.

However, the Copenhagen University Hospital-led team caution that more high-quality studies are needed before conclusions can