Patients' actual risk may be much higher, particularly for women
By Reuters Health

Cardiovascular disease risk assessment tools that do not include severe mental illness as a predictor can significantly underestimate risk, researchers say. 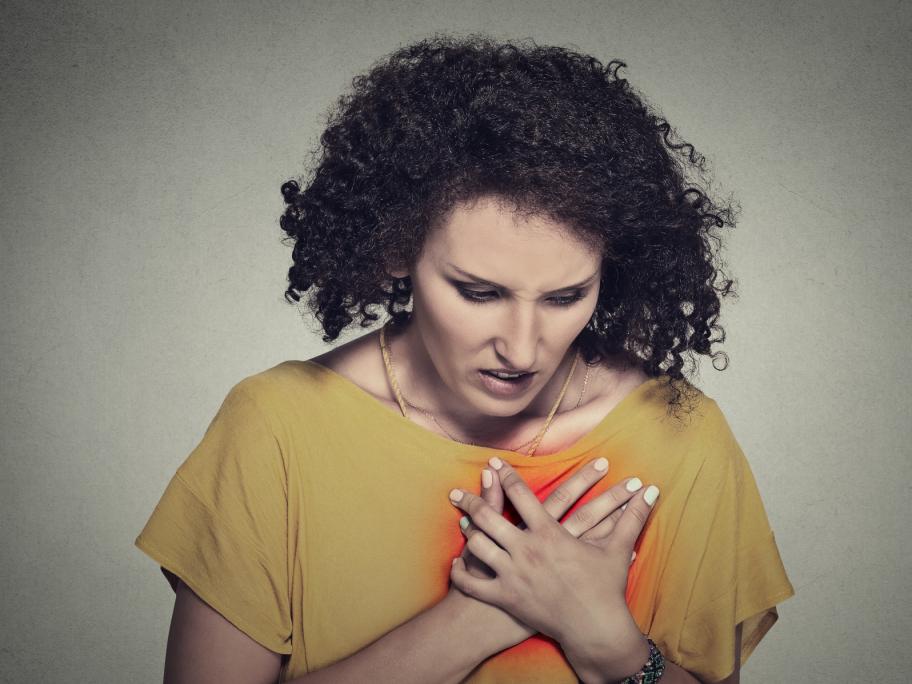 New Zealand researchers used data from the PREDICT general practice database to compare the observed risk of a first CVD event among people with severe mental illness with the risk predicted by algorithms for the general population.

A history of severe mental illness was associated with an increased age-adjusted estimated risk of a cardiovascular event, both for people