Patients who experience at least two moderate to severe strokes have a near sevenfold higher risk of impaired cognition, researchers say
2 minutes to read
By Reuters Health

Dementia risk is significantly increased after ischaemic stroke, regardless of vascular risk factors, with the highest risk seen in people with more severe and repeat strokes, new research shows. 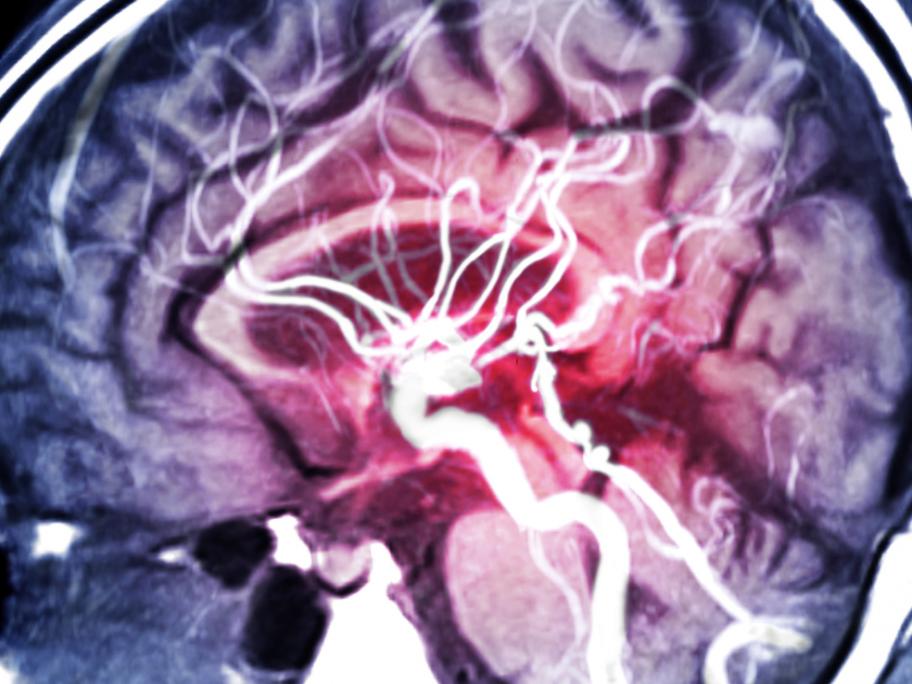 The results suggest the presence of a dose-response relationship, the US and Israeli authors say, and underline the importance of both primary and secondary stroke prevention.

The team analysed data from some 15,400 participants in the ongoing prospective Atherosclerosis Risk in Communities study who were free of stroke and