A comparison of data on diabetic foot ulcers suggests more younger people have been developing the condition in recent decades. 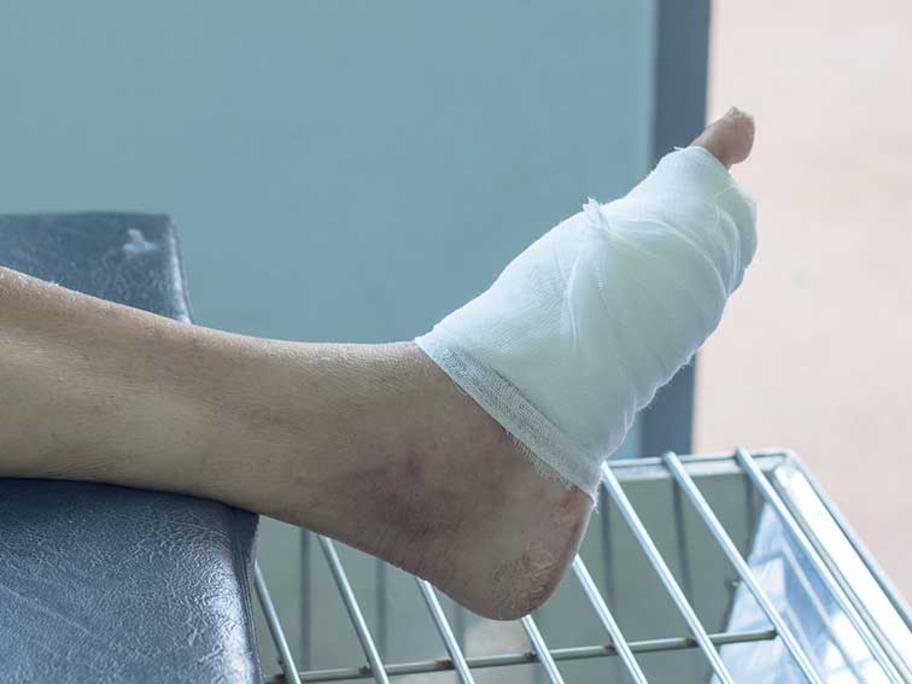 Researchers followed patients with T2DM in the Fremantle Diabetes Study who did not have a diabetic foot ulcer at baseline for five years to see whether they were hospitalised for the condition.

The rate of hospital