Does etanercept increase risk of IBD?

Of the TNF-alpha inhibitors, this alone is linked with inflammatory bowel disease: Danish study
By Reuters Health,
Staff writer

Patients being treated with etanercept appear to be at increased risk of developing inflammatory bowel disease, according to a large Danish study. 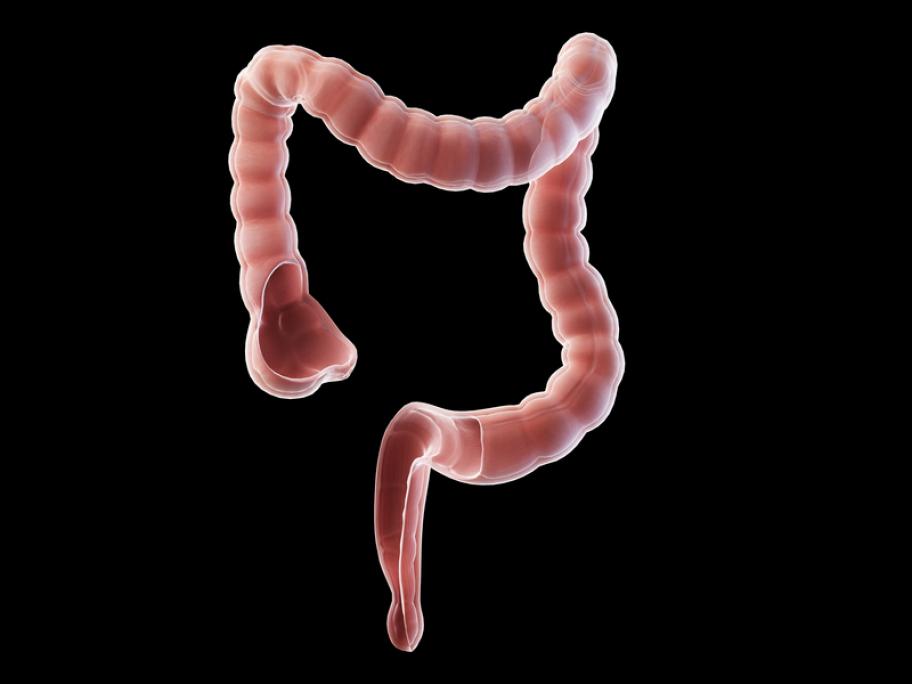 Researchers analysed data on more than 17,000 patients who were treated with anti-TNF alpha drugs for indications including rheumatoid arthritis, psoriatic arthritis and ankylosing spondylitis, but excluding inflammatory bowel disease, between 2004 and 2017.

They compared these with more than 63