Results of a large-scale study provide reassurance on the safety of SGLT-2 inhibitors, say researchers
By Clare Pain

Doctors’ concerns over the potential of increased fracture risk in patients on sodium-glucose cotransporter 2 (SGLT-2) inhibitors should be allayed with the publication of a new study, say researchers. 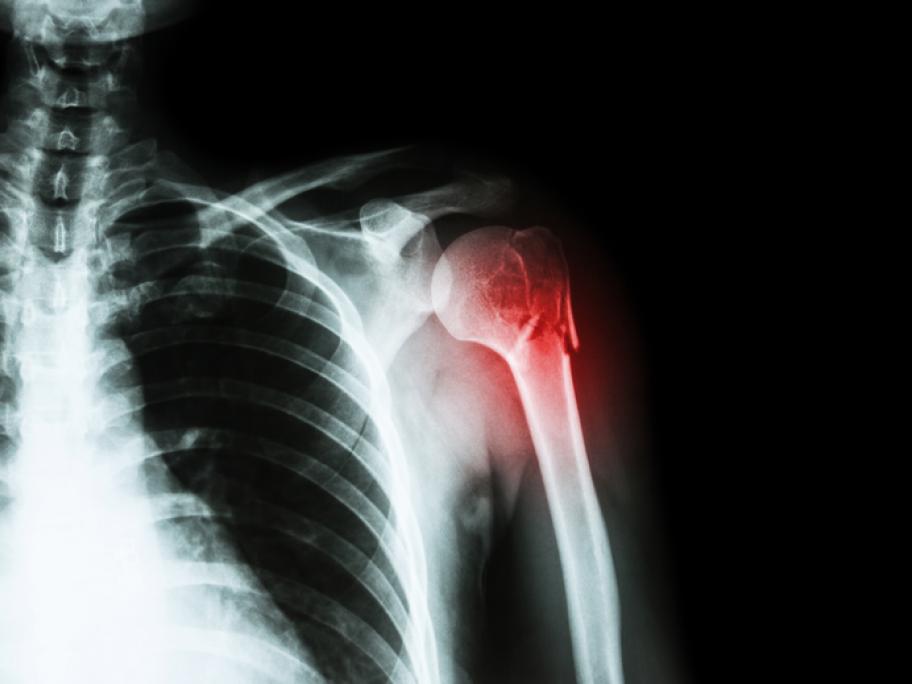 The large-scale study of more than 73,000 patients published in Diabetes Care reports no difference between fracture rates in patients prescribed the drugs compared with those taking another common diabetes therapy.