Half of the pilot study patients were still off insulin a year after the procedure: United European Gastroenterology (UEG) Week 2020
2 minutes to read
By Reuters Health,
Staff writer

A single endoscopic duodenal mucosal resurfacing procedure, coupled with a GLP-1 receptor agonist and lifestyle coaching, might eliminate the need for insulin in most patients with type 2 diabetes, according to the results of a pilot study. 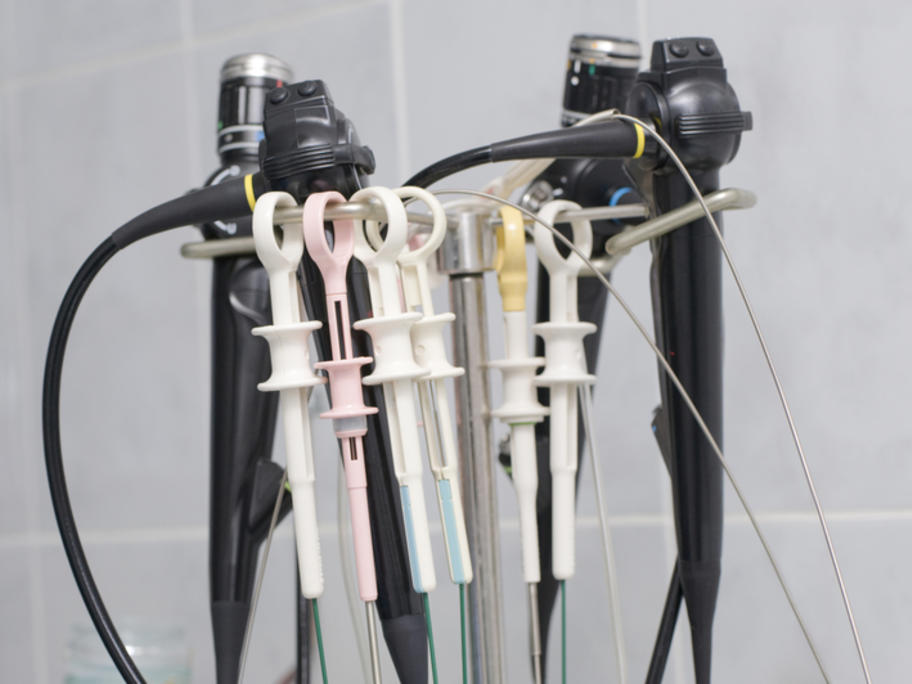