ECT 'linked with lower mortality' in seniors with depression

The treatment should be considered in older patients at short-term risk of suicide, US researchers say
2 minutes to read
By Reuters Health

Electroconvulsive therapy (ECT) is associated with a lower risk of all-cause mortality for a year in older adults hospitalised with a mood disorder, US researchers say. 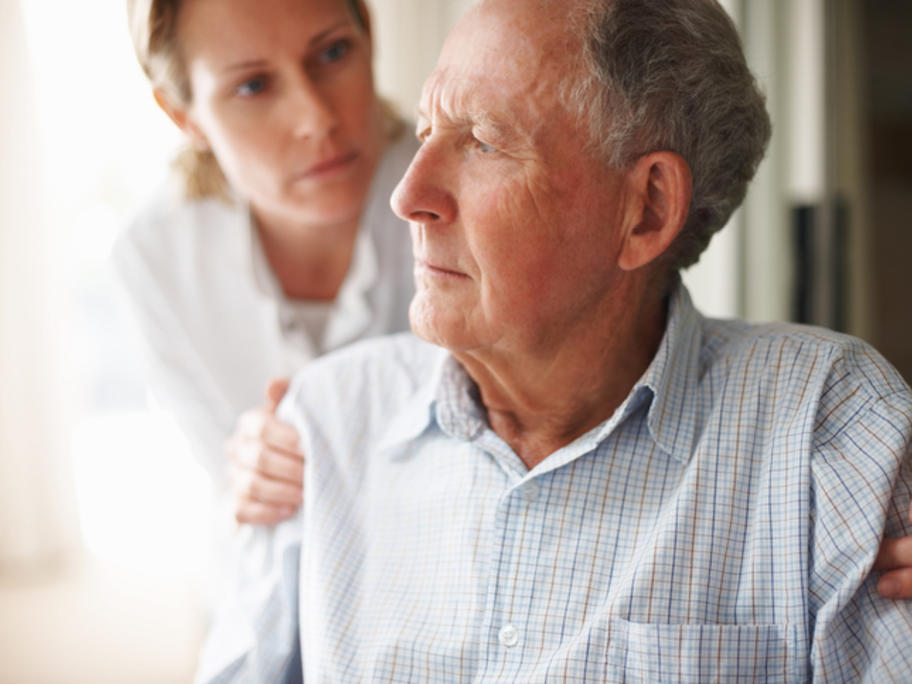 The procedure also appears to be associated with short-term protection against suicide, they add.

Using Medicare records, the study team identified 10,460 people aged over 65 who had received inpatient ECT treatment for major depression or other psychiatric disorders between 2011 and