A campaign backed by half a million people in US to make insulin more affordable amid skyrocketing prices seems to be bearing fruit. 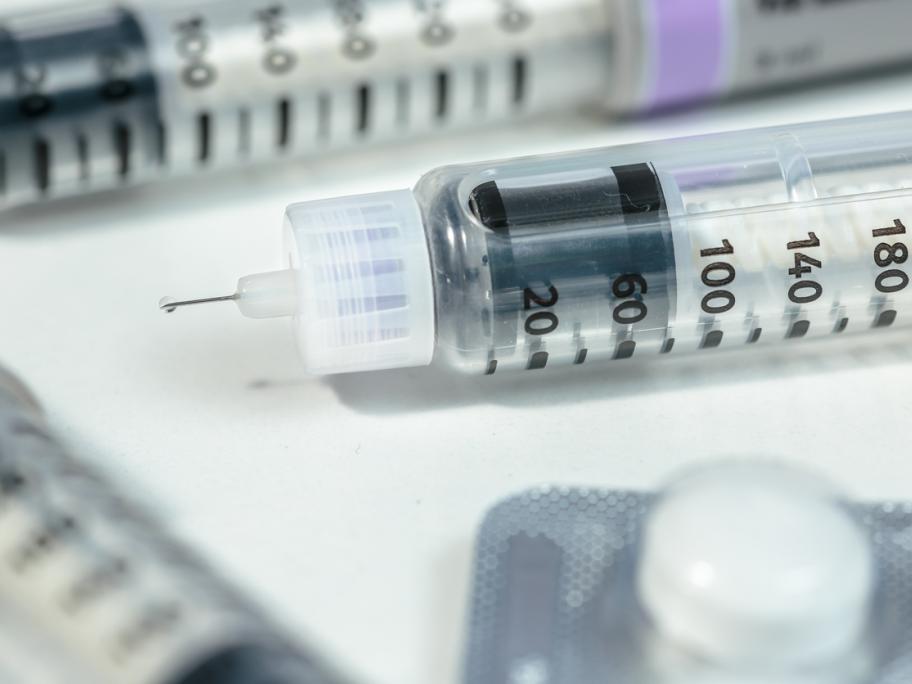 But with 7.4 million dependent on the drug to manage their condition, the American Diabetes Association launched a nationwide petition called Stand Up For Affordable Insulin.

With the tagline, “Insulin isn’t just a drug. It’s the difference between life and death for