Surgeons may be surprised by the extra risk to normally safe procedures, author says
By Reuters Health

Heart failure with or without symptoms is associated with increased risks of mortality and complications in patients undergoing elective day surgery, a study suggests. 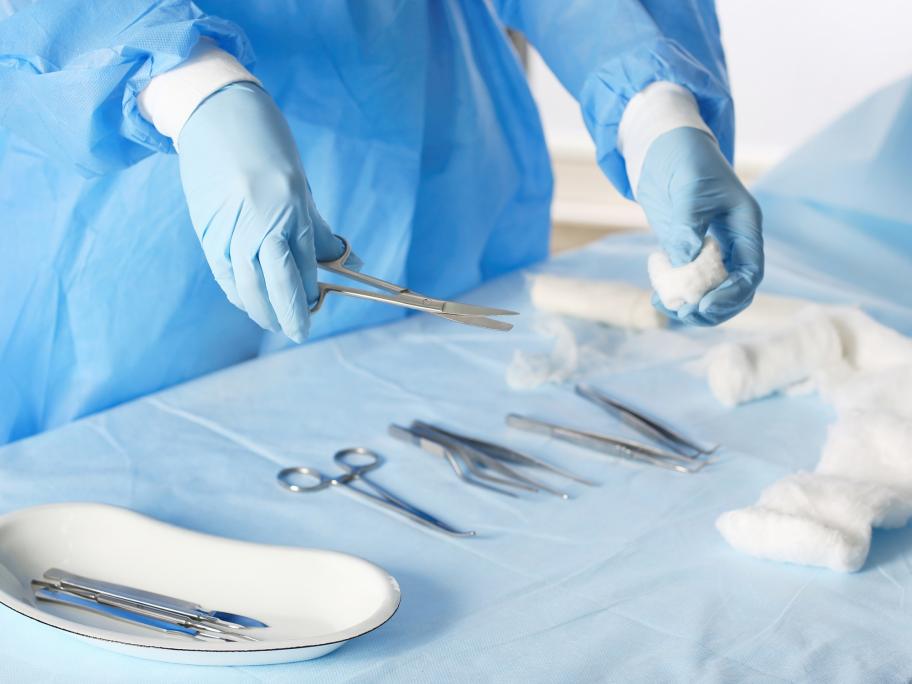 US researchers analysed data from more than 355,000 patients, mostly men, who underwent outpatient elective non-cardiac surgery from 2009 to 2016.

Outcomes were compared for the 5.5% of the group who had heart failure against the remainder who did not.

The heart failure group had nearly double the 90-day mortality after adjusting for confounders, such as