Using FEV1:FVC of 0.7 in diagnosis is 'as accurate or more accurate than other thresholds', say authors
By Reuters Health

Guidelines for diagnosis of COPD requiring a ratio of the FEV1 to the forced vital capacity of less than 0.70 are now better supported by evidence, thanks to US research. 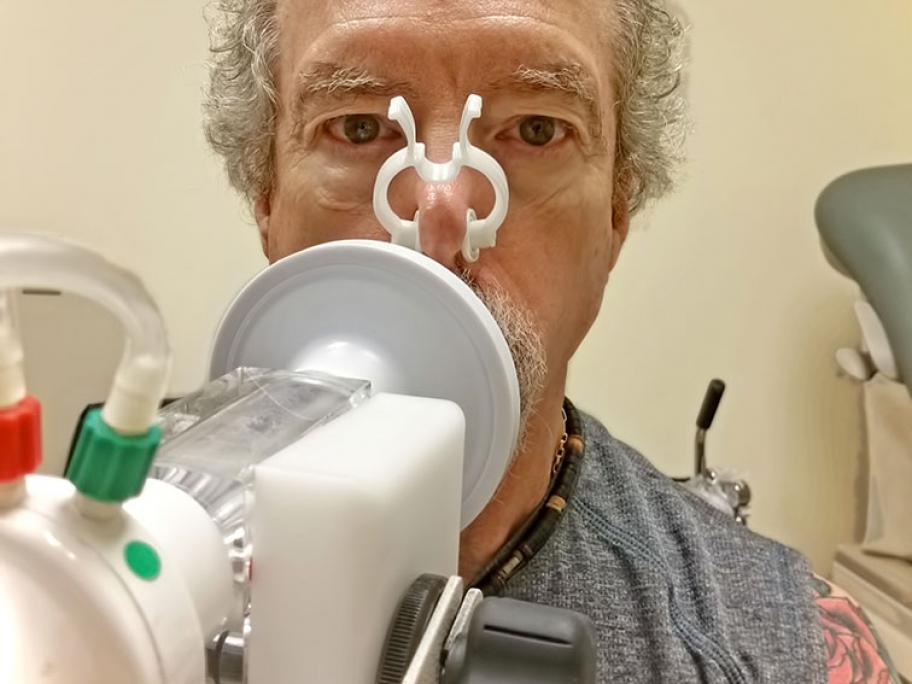 The threshold for the ratio of FEV1 to the forced vital capacity (FEV1:FVC) has, until now, been based on expert opinion, the study team points out in a paper in the Journal of the American Medical Association.

Data pooled from more than 24,000 older adults from four US general population-based cohorts was used to