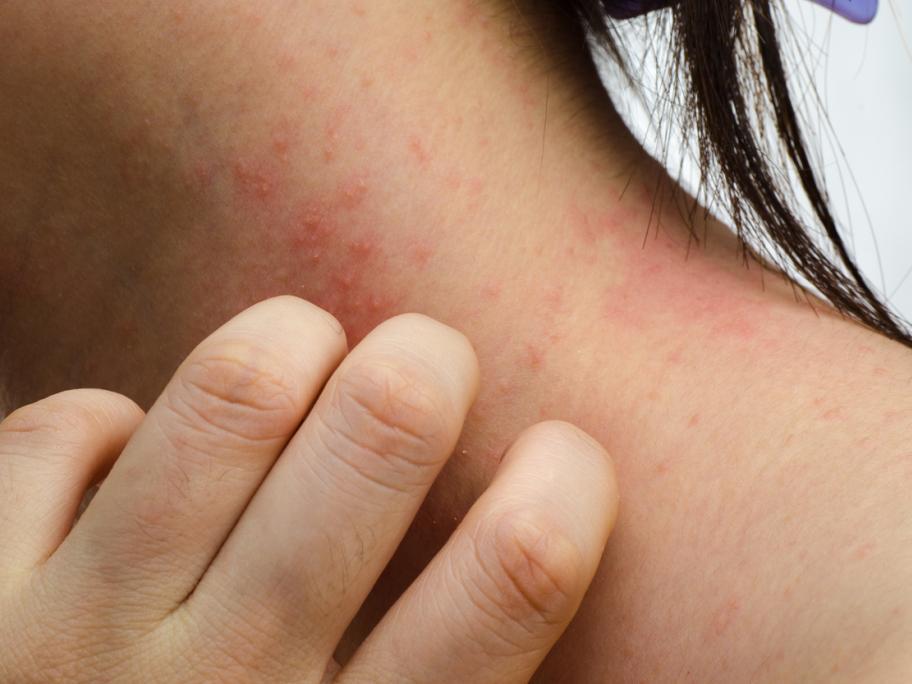 The improvements were seen in several measures of disease severity during the 16-week, phase 3 double-blinded trial carried out in 215 Japanese volunteers, all aged 13 or older.

The antibody, given every four weeks, works against the interleukin-31 receptor A, known to be involved with pruritus and inflammation in atopic