Most patients had a sustained clinical response 'out to about six months', researchers say
2 minutes to read
By Reuters Health

An experimental three-day therapy that involves introducing Firmicutes spores into the gut may reduce the risk of Clostridium difficile reinfection by nearly 70%, a phase III trial shows. 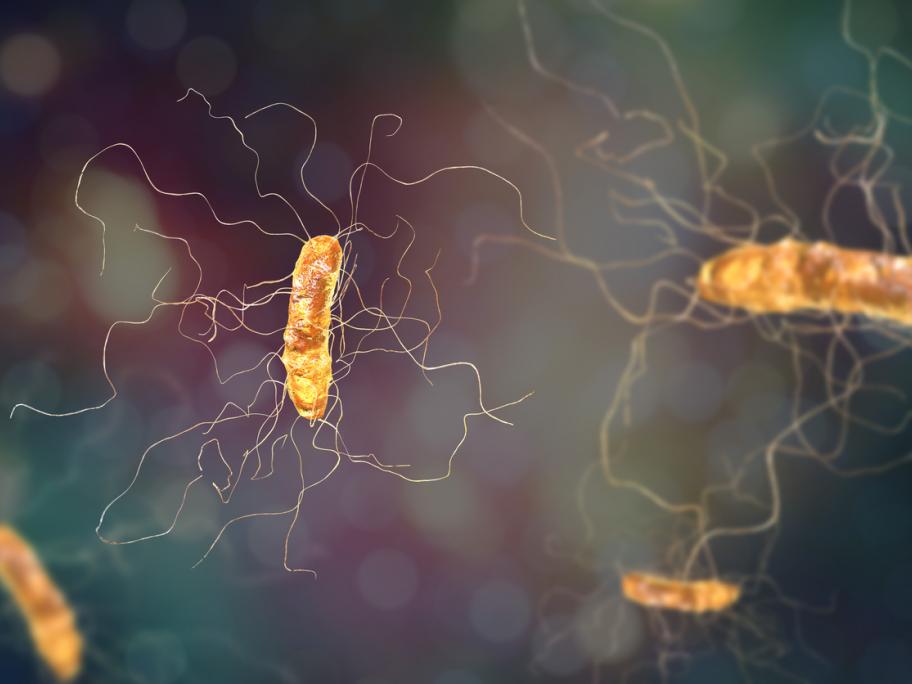 The treatment, known as SER-109, appeared to be more effective in patients under 65, which the US researchers say is “clinically important”