A patient's foray into probiotics prompted trial of the experimental therapy, psychiatrists report
2 minutes to read
By Kemal Atlay

An Australian man with severe bipolar disorder has weaned himself off psychotropic drugs after undergoing faecal transplant, according to an unusual case study. 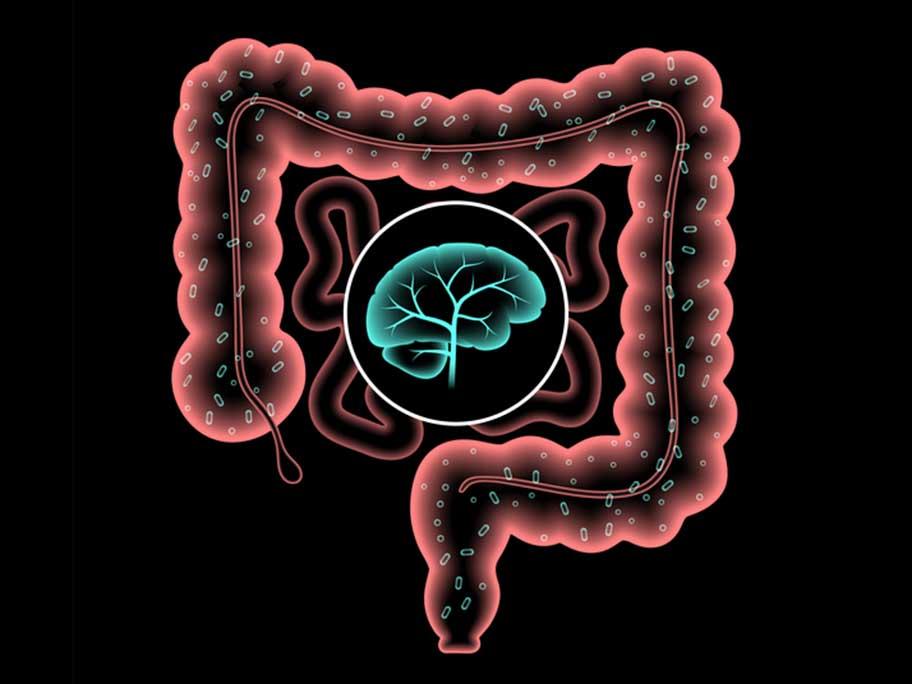 In the second-ever documented report of its kind, psychiatrists from UNSW Sydney say this patient’s experience suggests that faecal microbiota transplantation (FMT) could be a viable option for treatment-resistant cases.