Family could be key to teens acting on suicidal thoughts

Better peer relationships did not significantly reduce the risk, according to the WA study
By Siobhan Calafiore

Family dysfunction is an important factor associated with increased likelihood that an adolescent will attempt suicide compared with only having suicidal thoughts, an Australian study shows. 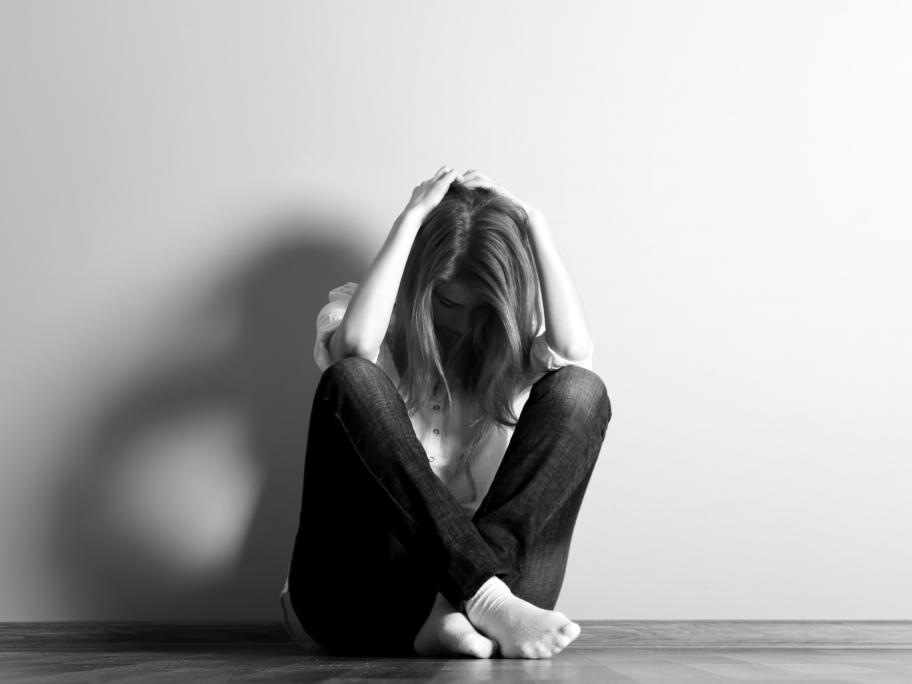 University of WA researchers have examined the affective, behavioural and interpersonal factors associated with the transition from suicidal thoughts to attempted suicide, to inform preventive strategies.

They’ve found that poor family functioning is associated with a sixfold increased risk of attempted suicide.