Female radiation oncologists collect less in US Medicare reimbursement dollars than their male counterparts, even when they see similar numbers of patients, according to a new study. 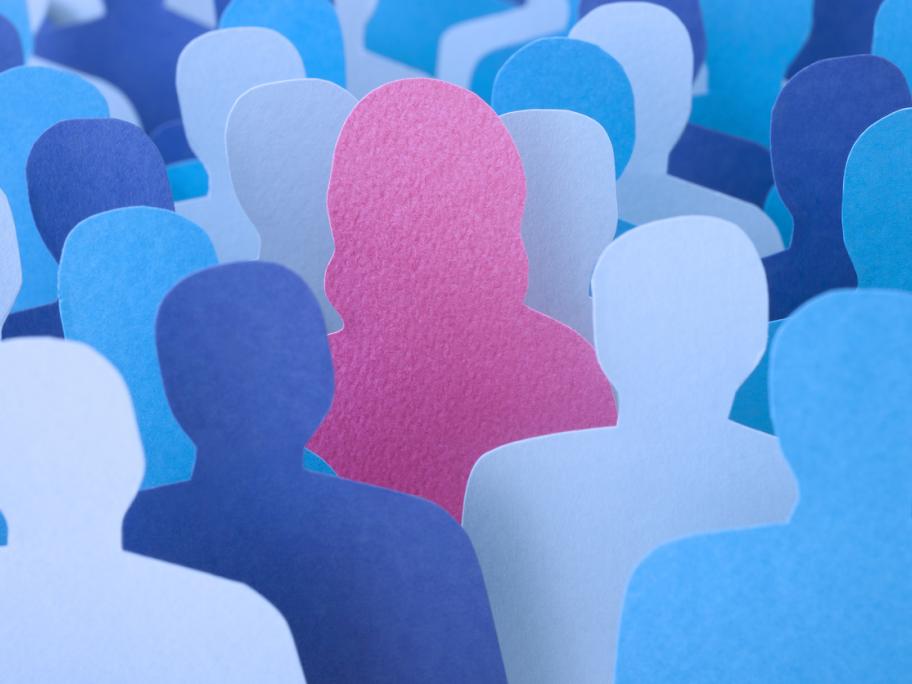 "Armed with the knowledge that disparity exists, we are better positioned to understand . . . and