Findings from this large epidemiological study should be heeded, Harvard radiation oncologists say
2 minutes to read
By Clare Pain

Patients with cancer are less likely to develop another primary cancer if their radiotherapy is carried out with protons rather than photons, a large US study shows. 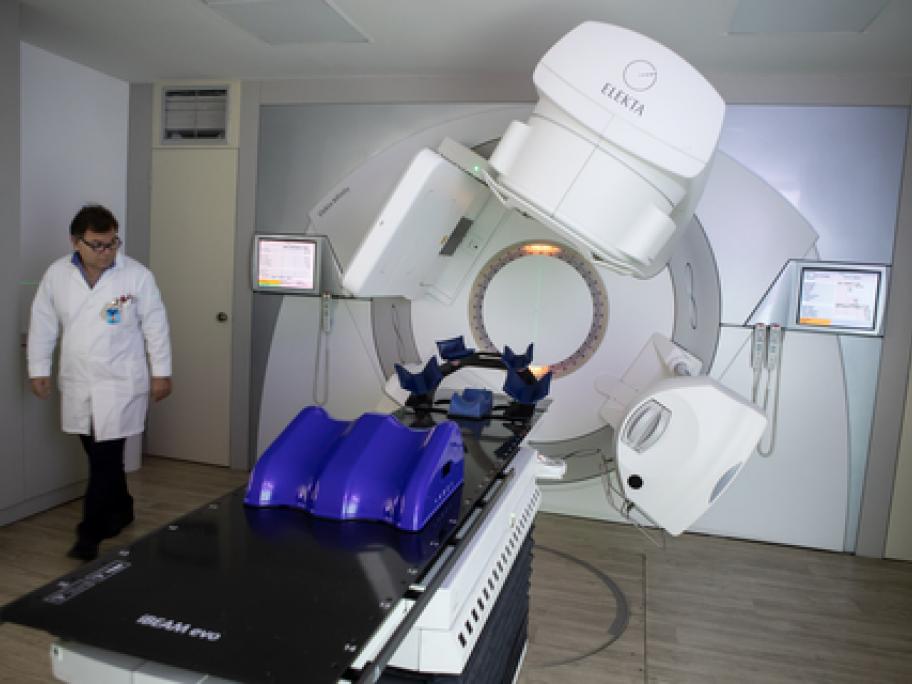 But the absolute level of second primary cancers diagnoses is low, even with photon radiotherapy, at 1.55 per 100 patient-years, researchers say.