Nearly half of Australian patients initiated on a biologic or targeted synthetic drug for rheumatoid arthritis (RA) fail to stay on the therapy, with more than one-third (37%) stopping within six months, a study shows. 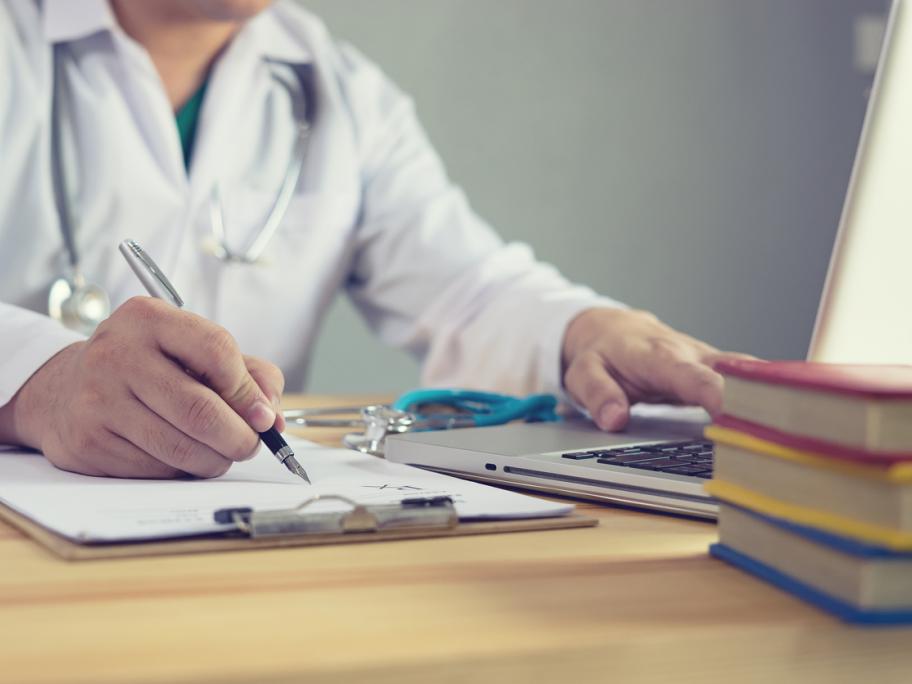 Lack of efficacy is the predominant reason doctors take patients off the medication, and this happens in 36% of cases, researchers say.

The findings are from a study funded by Roche, which manufactures the non-TNF biologics, rituximab and tocilizumab.

Almost three-quarters (72%) of patients in the