A study of women aged 40 and older attending incontinence clinics at three Australian hospitals has found five factors that appear to be linked to problems with excessive urination at night. 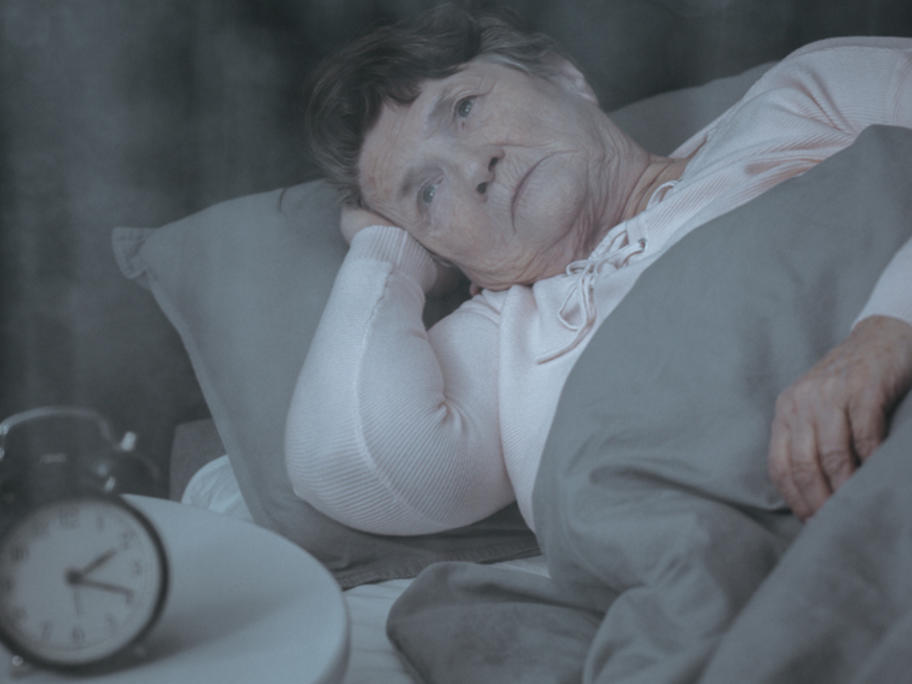 Having a genitourinary prolapse, being older, exercising less often, having hot flushes during the day and taking vitamin D supplements were all linked to worse problems with nocturia, the researchers reported in BJOG.

Women who exercised for more