Flu vaccine 'appears to extend survival for patients with cancer'

A randomised controlled trial of vaccination postsurgery is warranted, say the authors of a Danish registry study
2 minutes to read
By Clare Pain

People with cancer undergoing curative resection of a solid tumour might live longer if they have an influenza vaccination within a month after surgery, an observational study suggests. 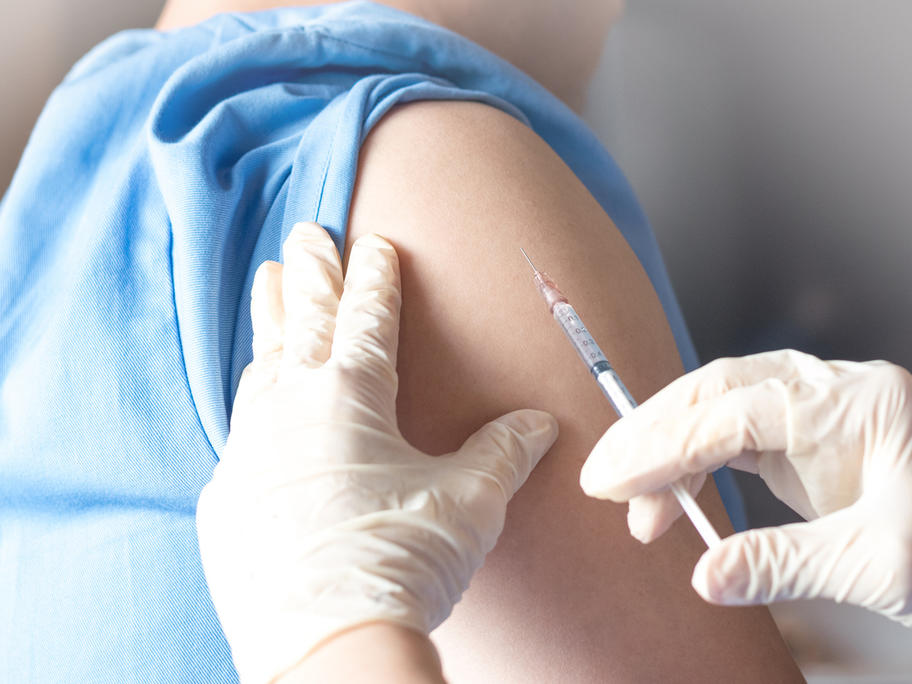 Danish researchers set out to test whether flu vaccination in the six months after cancer surgery boosted the chances of survival.

In the six months after their