FOBT can rule out the need for colonoscopy: study

Use of the test in triage could represent a major diagnostic advance, researchers say
2 minutes to read
By Clare Pain 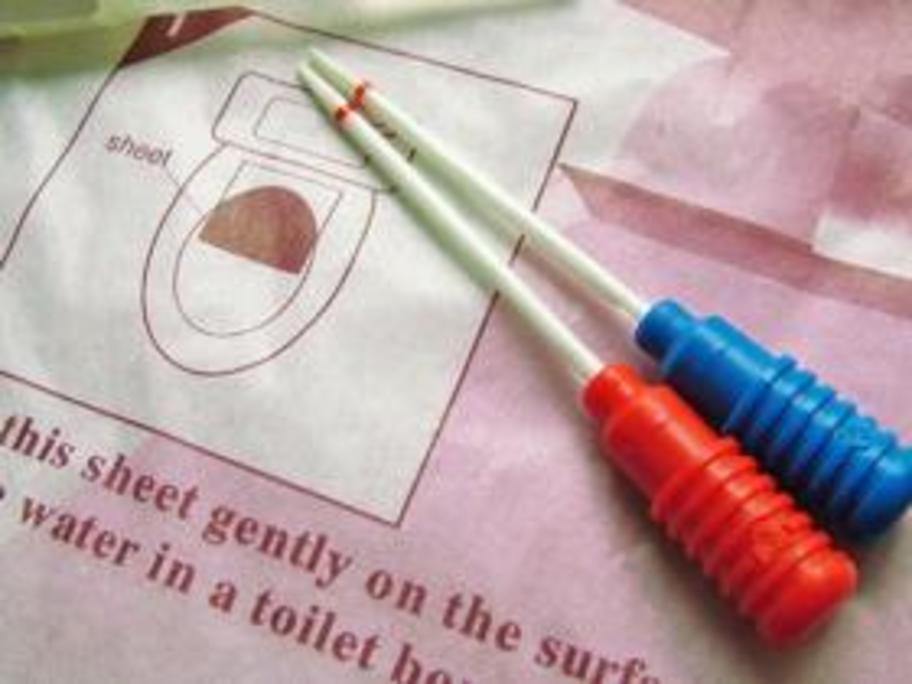