Is a food preservative a factor in insulin resistance?

More research needs to be done on the effects of proprionate in humans, researchers say
By Reuters Health

The widely used food preservative propionate may impair the action of insulin, according to US and Israeli researchers who have conducted a small study in humans and animals. 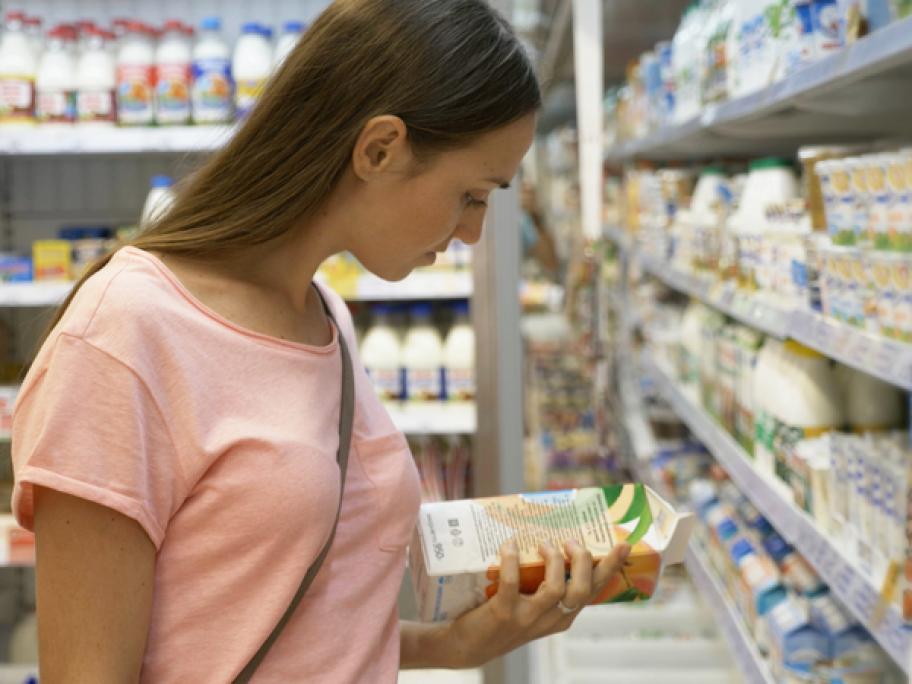 The short-chain fatty acid propionate, also known as proprionic acid, has potent anti-mould effects, and is generally recognised as being safe. It is endogenously produced by gut microbiota, the researchers say.

In a double-blind, placebo-controlled crossover study in 14 "lean and healthy" human volunteers, adding a typical preservative amount of