Women who get more fibre from fruits and cereals are less likely to develop diverticulitis, while vegetable sources of fibre don't make much difference, a US study suggests. 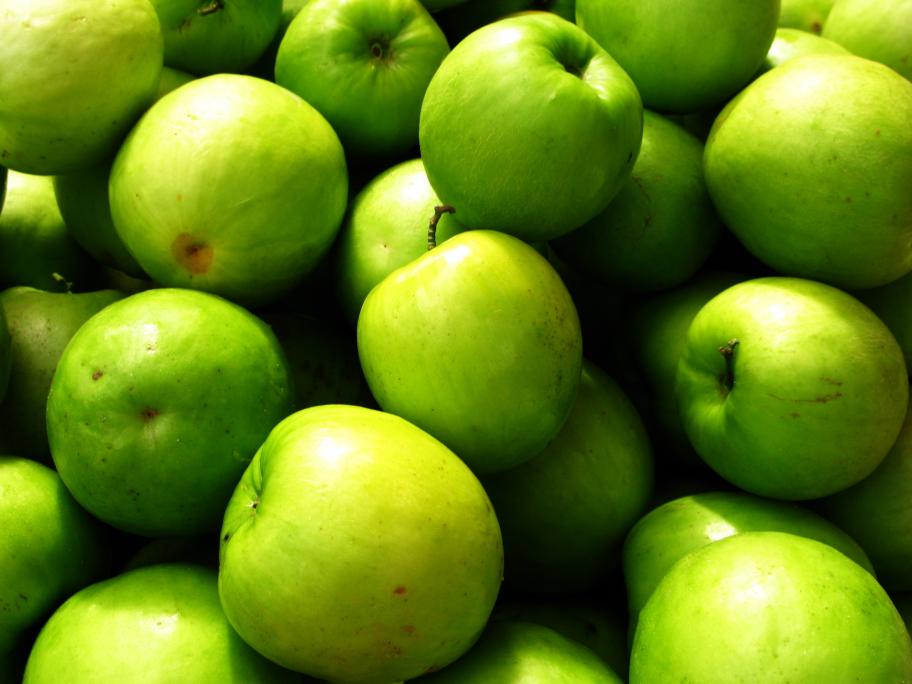 The researchers followed 50,019 women aged 43-70 with no history of diverticulitis, cancer or inflammatory bowel disease.

They found during the 24-year period, 4343 women developed diverticulitis.