Hormonal treatment alone in people with gender incongruence does not seem to be as effective
By Reuters Health,
Staff writer 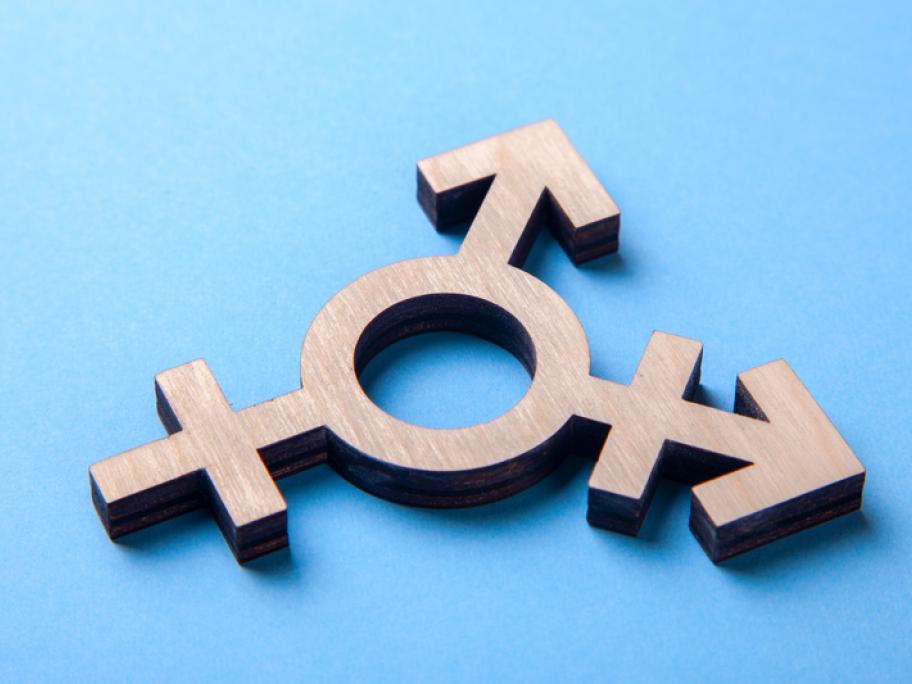 Swedish and Yale researchers examined 2015 mental health data for the entire Swedish population to see whether having hormone treatment or gender-affirming surgery improved outcomes for people with a diagnosis of gender incongruence.

Over the preceding decade, 2679 people had received a diagnosis of gender incongruence out of the total population of 9.7 million.