Study following children to age 14 finds no association between gluten intake and developing the disease
By Reuters Health,
Staff writer

Gluten intake is not associated with islet autoimmunity or progression to type 1 diabetes in older infants and toddlers at risk of the disease, a new study shows. 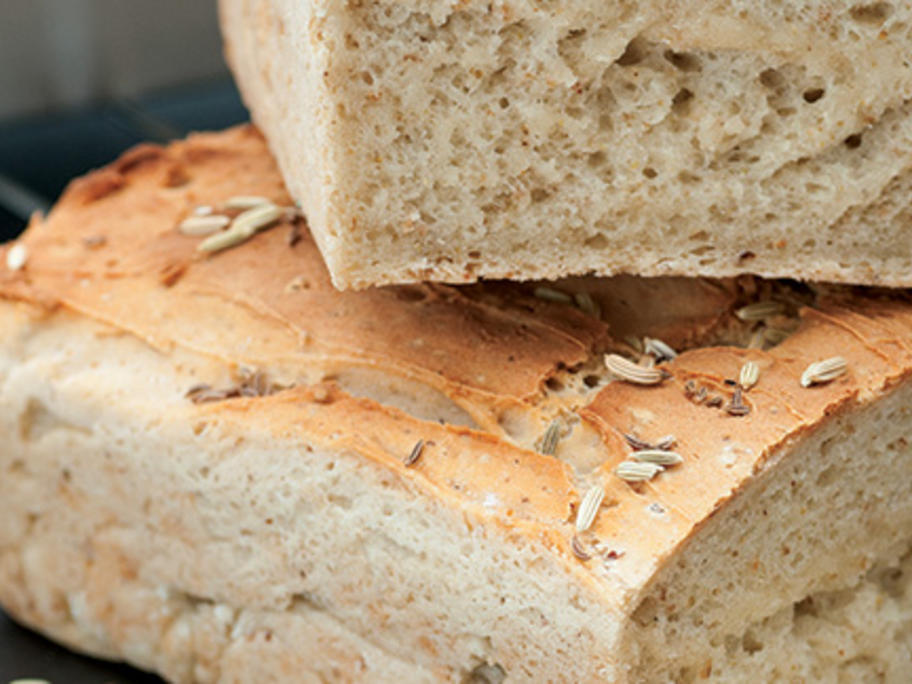 The Diabetes Autoimmunity Study in the Young (DAISY) which followed more than 1900 US children from 9 months to age 14 years, showed no association between age at introduction of foods containing wheat and barley and type 1 diabetes.