People with Down syndrome aged 55 have about a two in three chance of incident dementia before they reach 65, a US study suggests. 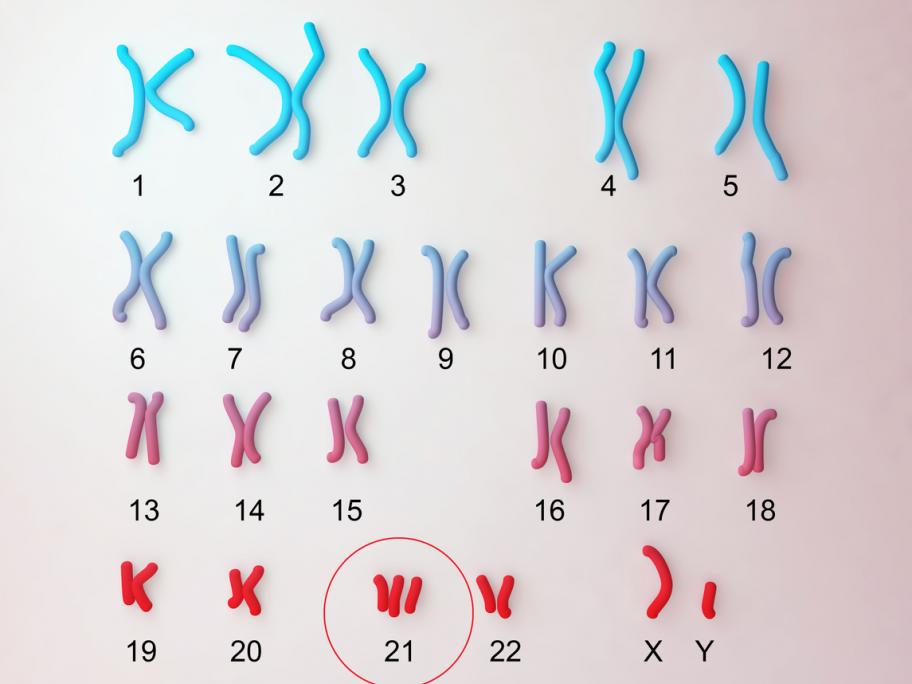 Data on nearly 3000 people with Down syndrome who had Medicaid claims in Wisconsin was analysed for the research.