People with HIV have a higher prevalence and incidence of bone fracture than the general population, a systematic review and meta-analysis suggests. 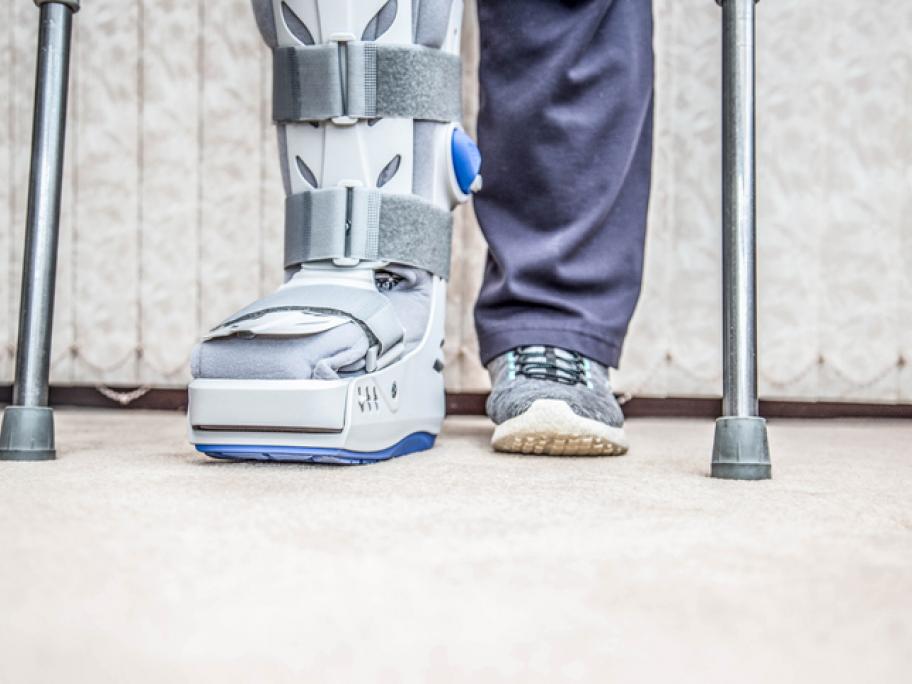 Researchers examined data from 21 studies, published from 2008 to 2017, that assessed fractures in people living with HIV.

The pooled estimated prevalence of fracture among people with HIV was 6.6%, nearly double the rate of people in the general population without the virus.

And among people with HIV, the pooled estimate of fracture incidence was 11.3 per 1000 person-years —&nbsp