Hodgkin lymphoma in pregnancy can be safely managed

No adverse consequences for the woman or her child in many cases, expert says
By Reuters Health

Hodgkin lymphoma diagnosed during pregnancy can be safely managed without termination of pregnancy in most cases, according to new findings. 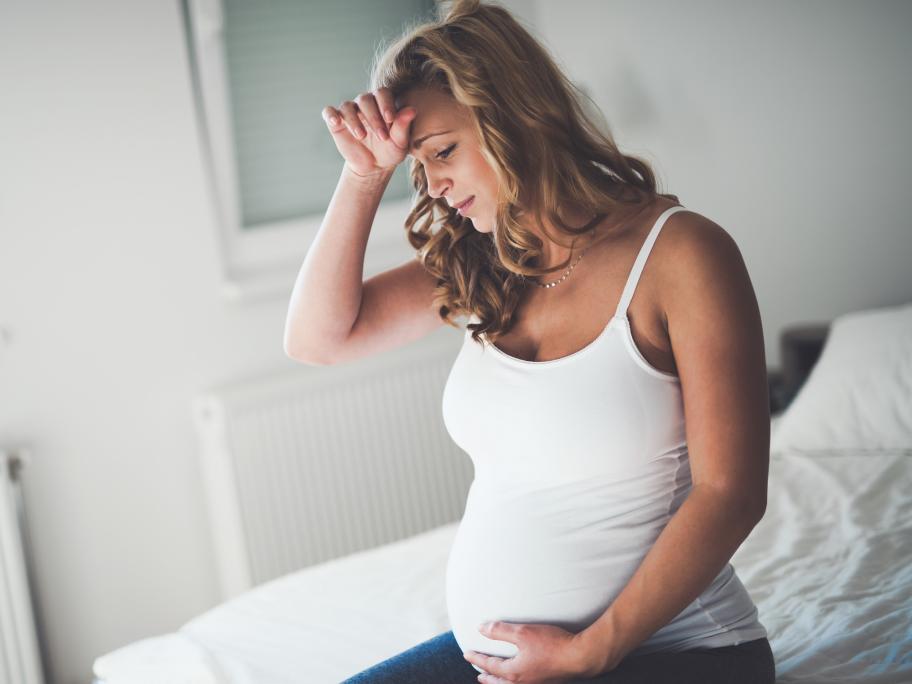 During pregnancy, 42% of the women received no therapy, 54% received chemotherapy and 4% had radiation therapy, the authors reported