There is a degree of consensus about the type of lesions for which the technique should be used or avoided, a survey suggests
2 minutes to read
By Clare Pain

Most Australian dermatologists would consider shave excision biopsy for a lower risk pigmented lesion, despite the procedure being controversial, a survey shows. 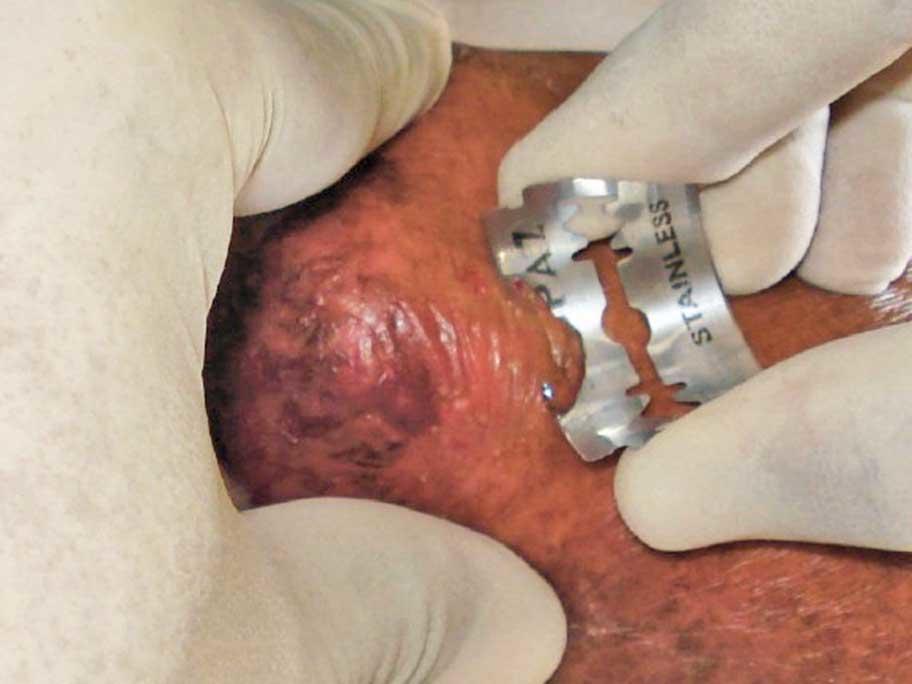 Two Brisbane dermatologists carried out the survey, sent to 500 practising fellows of the Australasian College of Dermatologists.

The 122 respondents, 72% of whom reported having more than ten years’ experience of shave excision, were asked how they would treat a hypothetical pigmented lesion that was less than 1cm in