How common are mental disorders in kids?

The risk of being diagnosed with a mental disorder in childhood or adolescence is about 15%, according to a population-based study in Denmark. 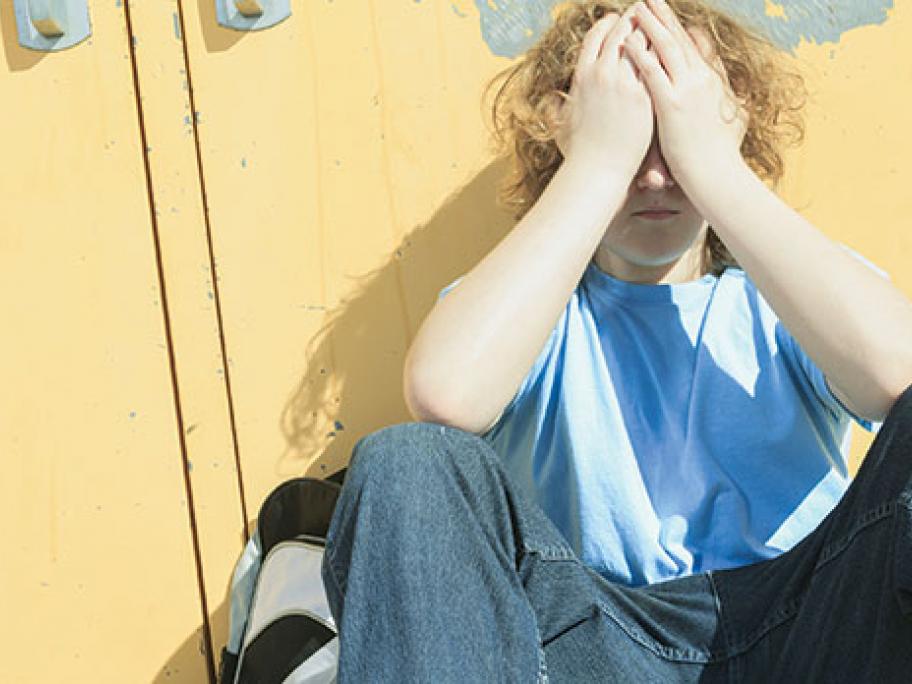 The study drew on data for all individuals born in Denmark between 1995 and 2016, involving close to 100,000 young people (41% girls) diagnosed with a mental disorder before age 18.

The risk of being diagnosed depended in part on an individual's sex and age, the researchers found in their analysis, which identified 27 different types of mental disorders among the cohort.

Anxiety disorder was the most common