How do O&Gs' earnings stack up against other specialists?

There's still a significant gap between female and male practitioners, shows a survey of Australian doctors
By Jocelyn Wright

New specialist income figures show that obstetricians and gynaecologists are earning $179 an hour, although there remains a significant earnings gap between female and male practitioners. 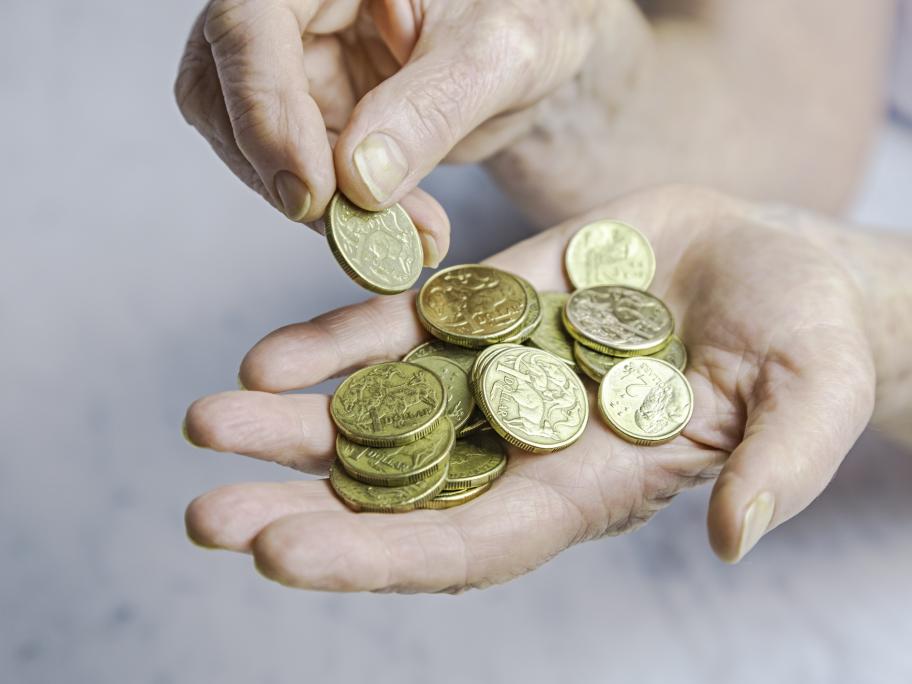 The figures — taken from the MABEL longitudinal survey of more than 8000 doctors across Australia — found on average male obstetricians and gynaecologists earned $22 more an hour than female colleagues, averaging $160 per hour.