How worried are you about monkeypox? Take our poll

This week, monkeypox was declared a public health emergency of international concern after more than 16,000 cases were recorded this year across 75 countries. 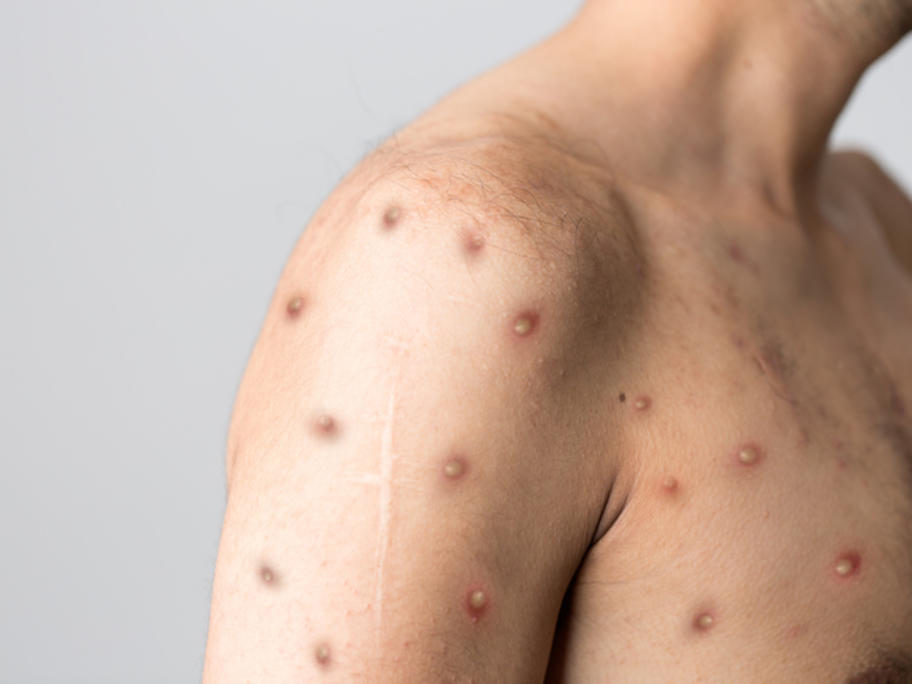 WHO director-general Dr Tedros Adhanom Ghebreyesus said the outbreak, which had spread rapidly "through new modes of transmission about which we understand too little", required a co-ordinated international response to prevent its further spread.

As of 26 July, there had been 44 cases reported in Australia, primarily among men who have sex with men and had