Meanwhile, the mystery of what is causing the illness remains unsolved
By Reuters Health

Hundreds more Americans have developed a severe vaping-related illness, according to a US health official speaking at a congressional hearing on Tuesday. 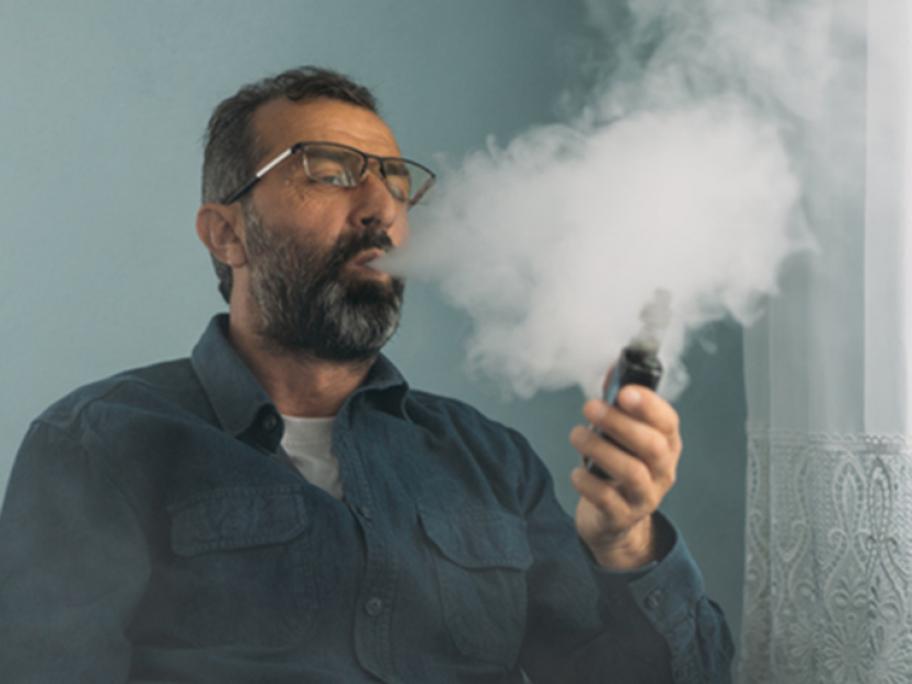 The subject of this photo is a model.

The House of Representatives began public hearings this week into the mystery lung disease that, as of last week, had affected 530 people in 38 states and led to the death of nine.

"We believe that probably hundreds more