This trial result is the first to demonstrate the benefit of the advanced technology' for a gynaecological condition, oncologist says
2 minutes to read
By Reuters Health,
Staff writer 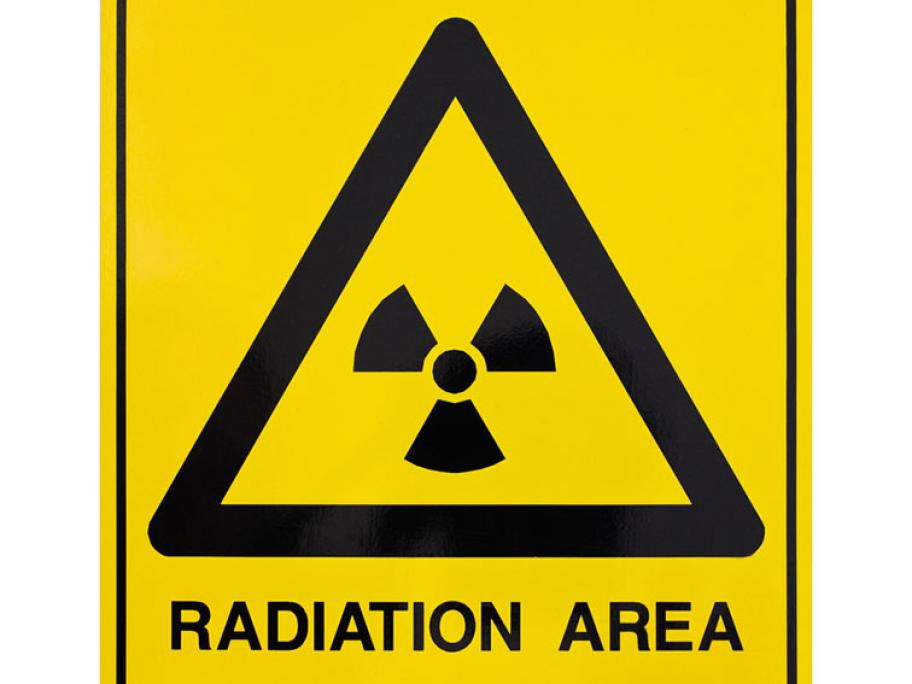