Two antipsychotics in particular seem to be most associated with the condition
By Reuters Health,
Staff writer

The use of second-generation antipsychotics in people with schizophrenia is associated with an increased risk of cataracts, researchers report. 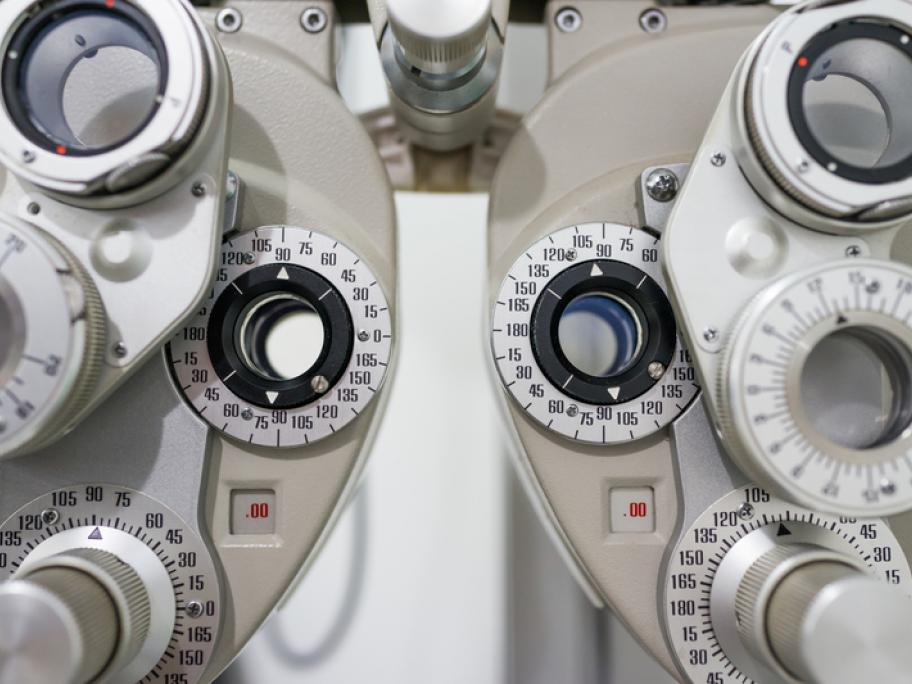