An analysis of the brainwaves of 104 people with brain injury, all of whom did not respond to spoken commands to move, has concluded that 15% are hearing and trying to process commands despite not showing any physical movement. 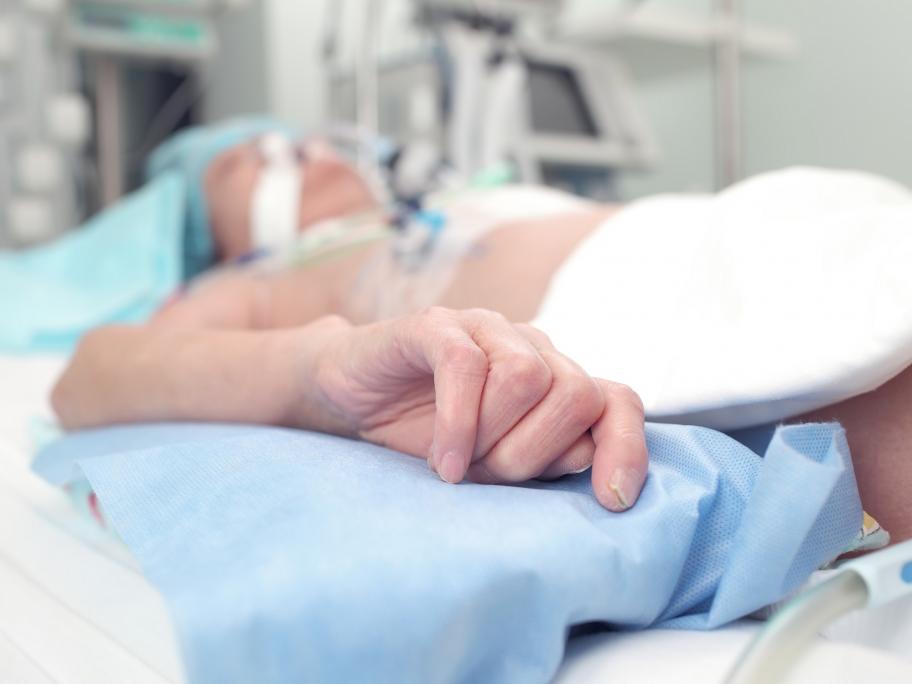 Half of the 16 patients whose brainwaves showed a response via EEG were able to respond physically by the time they were discharged from the hospital and 44% were able to function independently for eight-hour periods one year after their injury, researchers reported in the New England Journal of Medicine.