Care should be taken in the third stage of labour to minimise bleeding, researchers say
2 minutes to read
By Clare Pain

Indigenous women with gestational diabetes or type 2 diabetes during pregnancy are at increased risk of post-partum haemorrhage, an Australian study has shown for the first time. 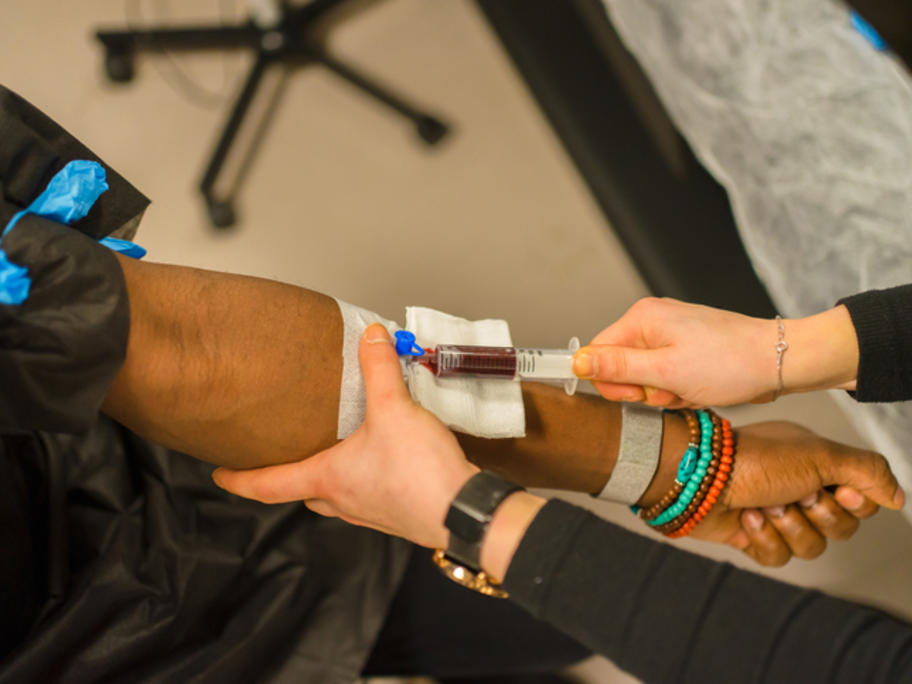 The findings suggest clinicians should take gestational diabetes (GDM) in an Indigenous woman as a sign to be ready to manage the third stage of labour to minimise post-partum blood loss, the authors say.