The effect is likely due to rhythm, tone and other acoustic properties, researchers say
2 minutes to read
By Clare Pain 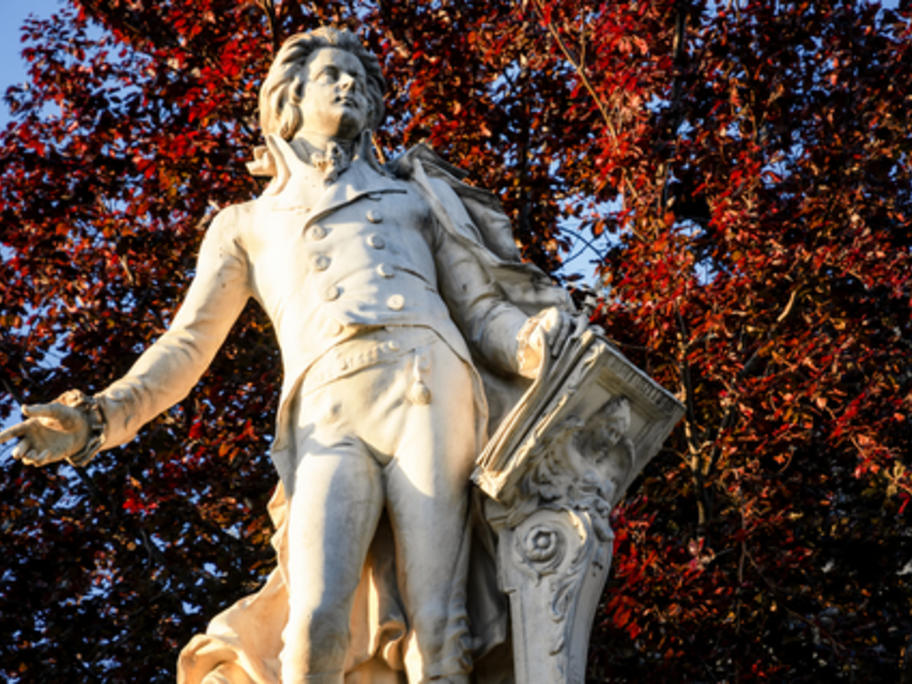 But the benefit is not due to the emotions raised by the music, but rather to its acoustic and rhythmic properties, the Czech researchers say.

They compared the effects of listening to Mozart's Sonata for Two Pianos, K. 448, the most-studied piece of music as a treatment for epilepsy, with Haydn's Symphony No. 94.

The music's effects on brain activity were measured