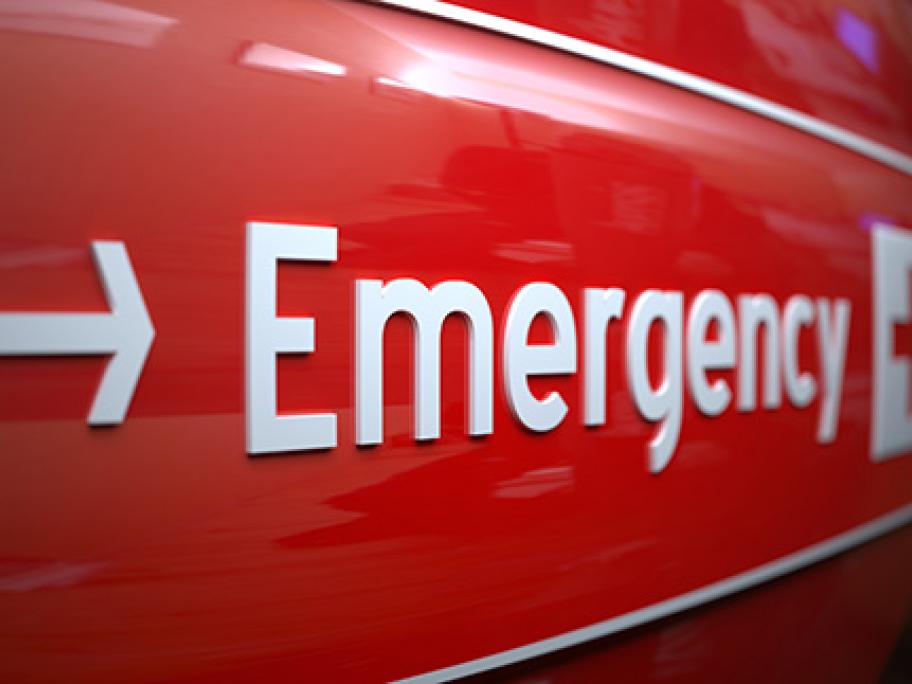 Among 177 people presenting to the university medical centre at Erlangen, Germany, with cerebral ischaemia, those who had low plasma NOAC levels were classified as worse on admission compared to those with high levels (8 vs 3 on the National Institute of Health Stroke Scale).

Although measurement of serum NOAC levels