The issue translates into poorer survival for some women with early breast cancer, researchers say
2 minutes to read
By Reuters Health

Women with early breast cancer who are not represented at all in clinical trials of therapies are nearly three times more likely to die over five years than others who fall into groups well-represented in such trials, a study shows. 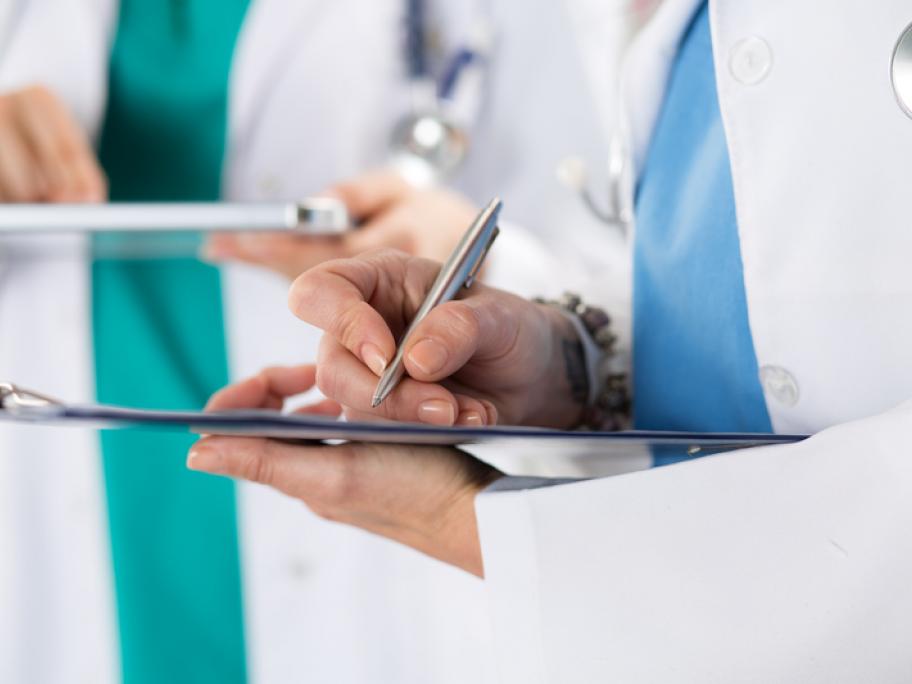 And among patients who are represented, but poorly, in clinical trials — such as women who are not white, or aged 70 and over — the mortality risk for those with the hormone-receptor-positive/human epidermal