An inquiry into the feasibility of a national lung cancer screening program will focus on high-risk populations such as people living in rural areas and Indigenous Australians, Cancer Australia says. 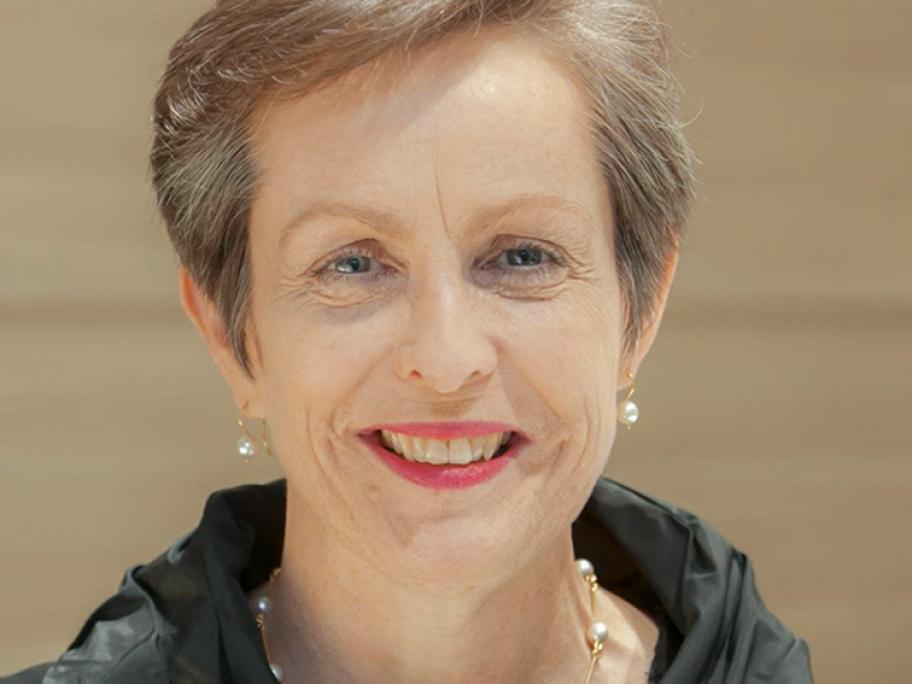