Lupus carries high risk of all-cause mortality in the young

Adults younger than 40 with systemic lupus erythematosus (SLE) have nearly five times the risk of mortality compared with peers who don’t have the condition, a study shows. 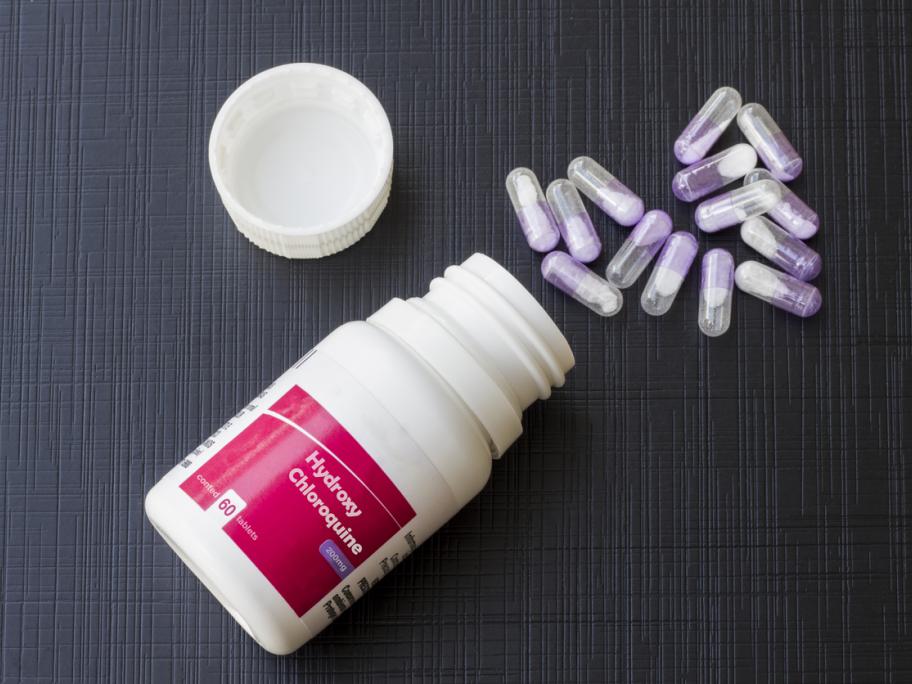 The finding comes from a linked analysis of records in a UK primary care database in which mortality was compared for the 4340 people with SLE and nearly 22,000 age and sex-matched controls.

Overall, people with SLE had a 1.8-fold higher mortality rate than the control population over some 6.5 years of follow