The risk should be balanced against the potential benefits of the procedure, authors say
By Lydia Hales

Major surgery is linked to a small, long-term additional decline in brain function equivalent to about five months of ageing on average, a study shows. 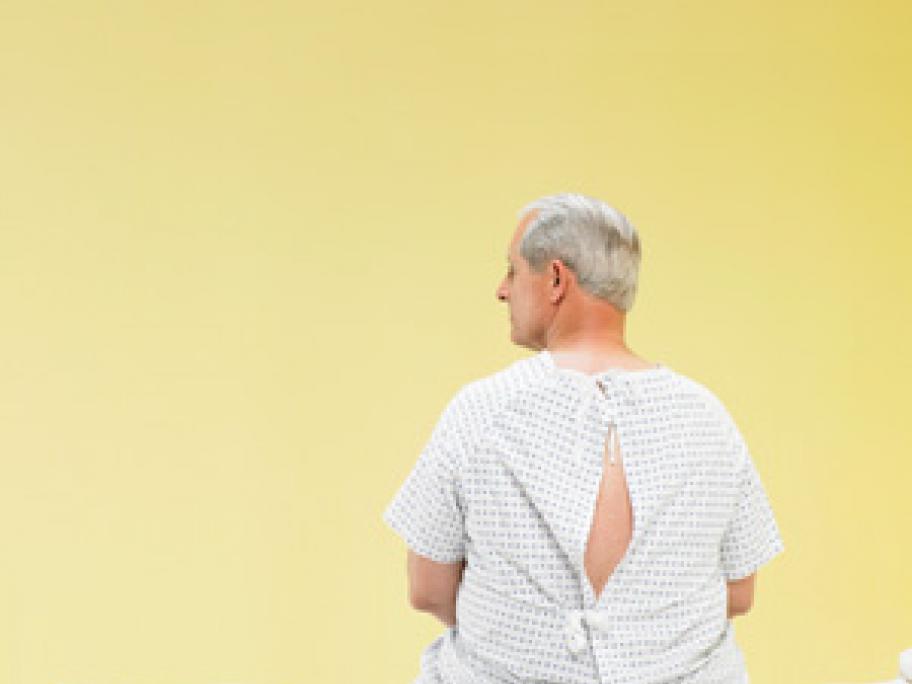 Undergoing a major operation doubles the risk for substantial cognitive decline to 5.5% compared with 2.5% for people with no medical or surgical admissions, the researchers found.

“During informed consent, this information should be weighed